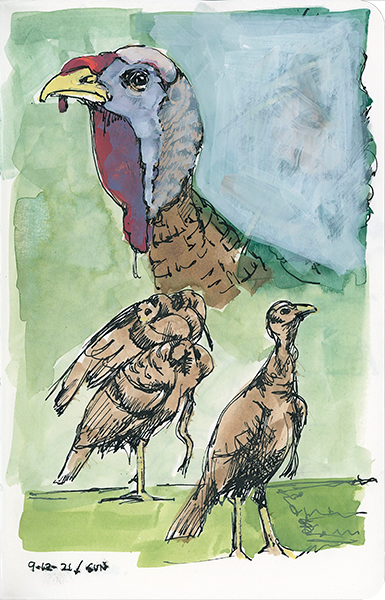 Wild turkeys appear in our suburban backyard at unpredictable times. Groups of three or five amble—or race single file—between maples and pines into the half-acre lot at the top of a New England hill. Their girth and scale shock in comparison to the usual flocks of migratory songbirds. The turkeys gather to peck at shorn grass beneath seed feeders. They use long red, talon-webbed feet to scratch and dislodge black-oil sunflower seeds, helpfully littered from above by eat-one-throw-one goldfinch, nuthatch, and chickadees. Then they settle in the shade across the lawn to rest after dining.

Where we live, there is no plan for human integration with nature, amid mid-century domestic sprawl. In 1784, Benjamin Franklin wrote that turkeys are a suitable icon of the new nation, a “true original Native of America.” Cousins of Velociraptors, turkeys retain their Miocenic attributes, having evolved only in North America, more than 20 million years ago. Their difference in kind next to juncos and white-throated sparrows is always a surprise, a contrast of millennia.

In the delineated dead-space lawns of 21st century America, wildlife threats are almost entirely nullified. An occasional black bear rummages through local landscapes, not having been briefed on the ways of private property. A moose was shot dead in front of a group of elementary school children. In our dusty shed, furry grey whiskered mice hasten to escape from being discovered, peeking out of nested clay flower pots, balancing like circus acrobats across wood frame walls as they disappear into shadow between shovels and rakes. Later they wake me after midnight, busily storing birdseed in the attic as autumn temperatures fall. Their nighttime movements are amplified to the volume of Rommel’s panzer tanks in North Africa, loud and dangerous, able to smash through a ceiling or wall.

Across the street, former farm fields provide safe haven for turkeys to live in peace. At night they roost in dense woods surrounding an apparently pristine man-made lake. In 1885, a stream was impounded to fulfill increasing urban demand for water. A dam of earth and cement produced an oasis between farms and town. Later, industrial dumping of toxic textile dyes, including acids and mercury, polluted the dirt and area ground water. Increasing incidents of noxious hazardous waste sites in the 1970s caused the federal government to form a trust fund to pay for long-term clean up. It is the Superfund, the Comprehensive Environmental Response, Compensation and Liability Act of 1980, or CERCLA. City waterworks disconnected the reservoir, transferring lake and woods to the state Department of Conservation and Recreation, a vestigial sanctuary for wildlife and dog walkers. Mitigation is ongoing. 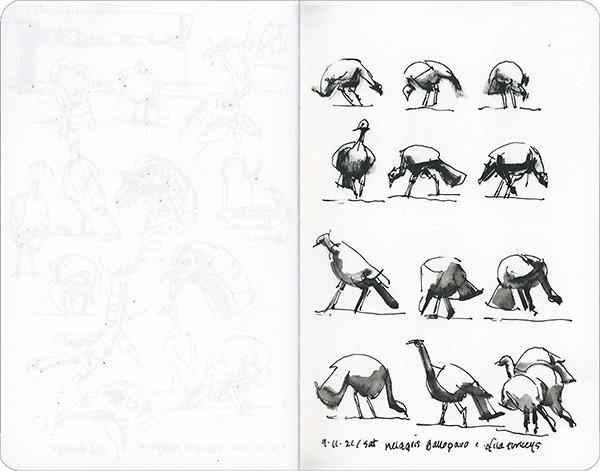 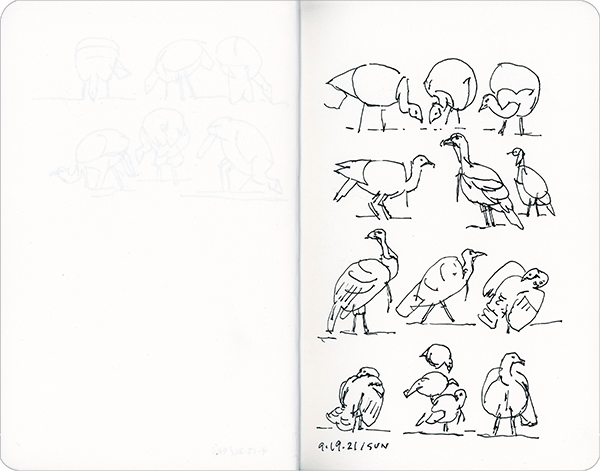 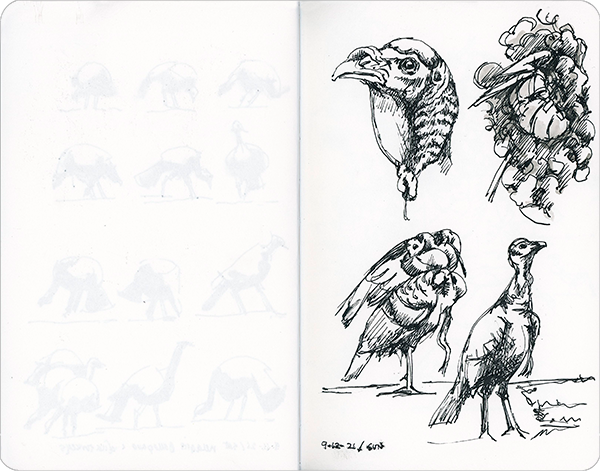 NOTE: Many online sources credit Johann Wolfgang von Goethe for the quotation in the above epigraph. They are mistaken.