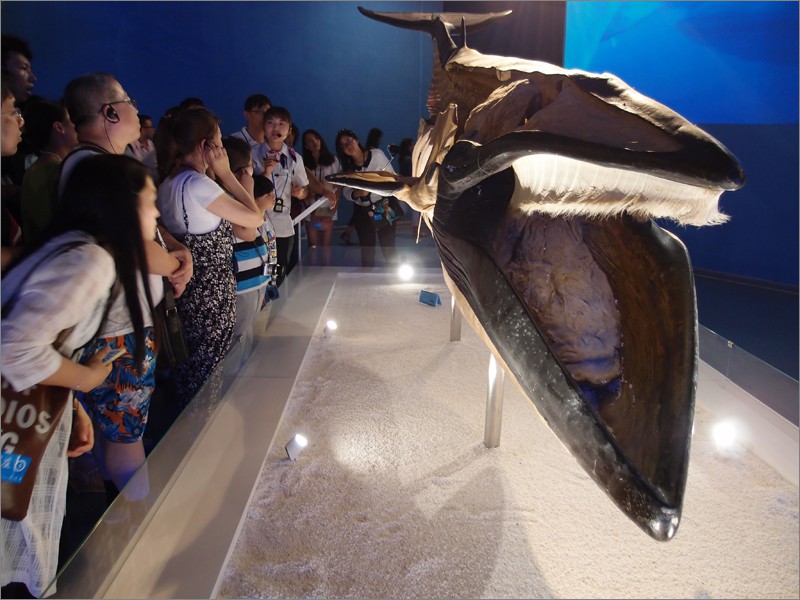 Another thing that I did not understand, in addition to the legend of Wansan pork hock and the location of tea plantations, is why on the return trip from Zhouzhuang to Shanghai our next stop was The Museum of Mystery of Life. The bus group disembarked at a warehouse-style building. Tickets were arranged and a guided tour began, this time entirely in Chinese. The first exhibit of a flayed open mouthed shark was an incongruous segue from charming historic river town to aquarium, but not particularly unsettling. That changed quickly. The exhibits were equal parts fascinating and terrifying. A complete inventory of real animal and human parts followed. A small sample of the marvels the museum contained are below. Despite knowing that a similar human anatomy show traveled in the US in 2011, this installment of my China photo essay is the first one that I considered censoring, not due to Chinese sensitivities but to American. 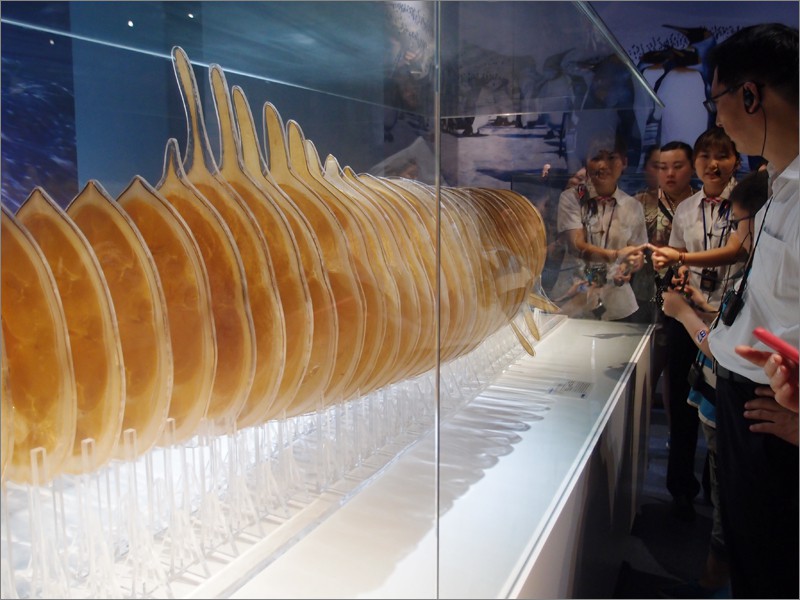 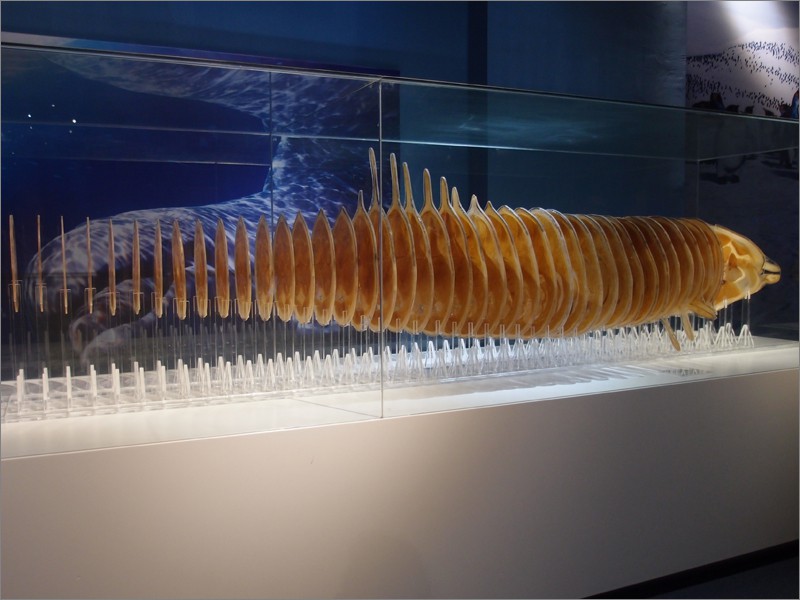 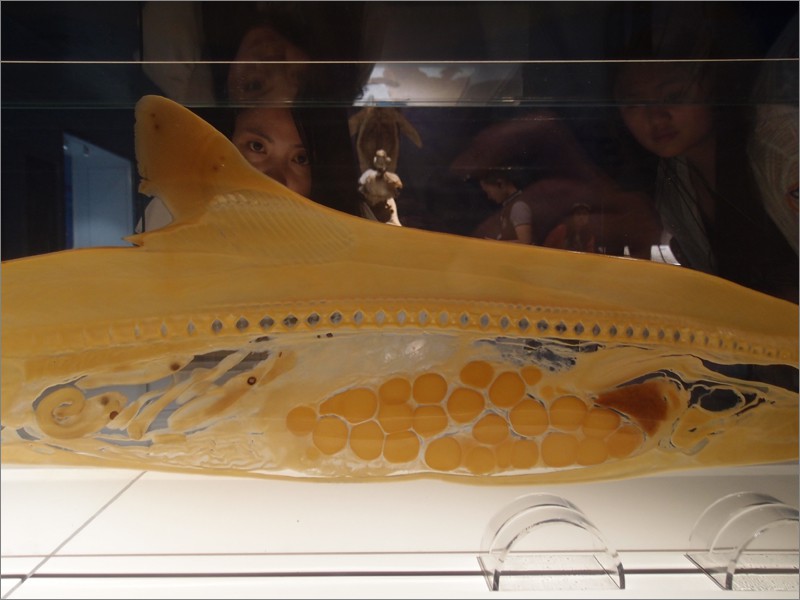 sliced dolpin with eggs in utero 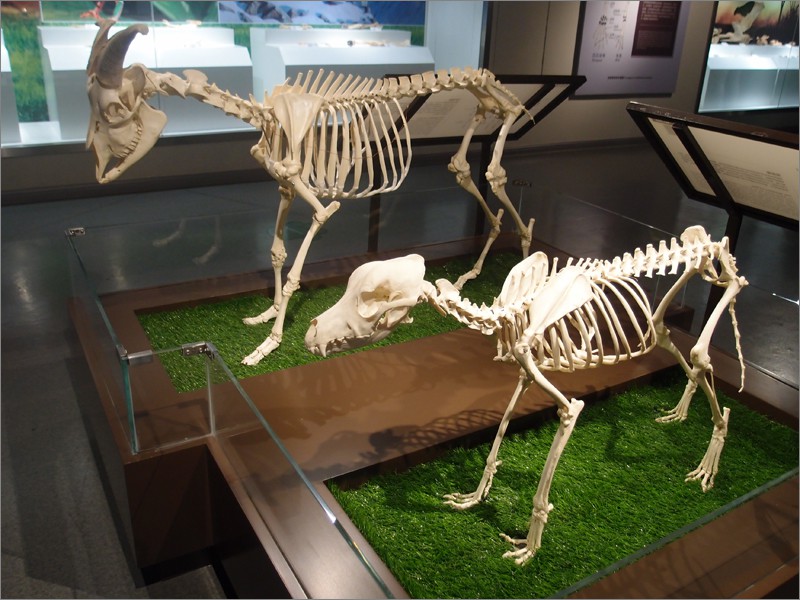 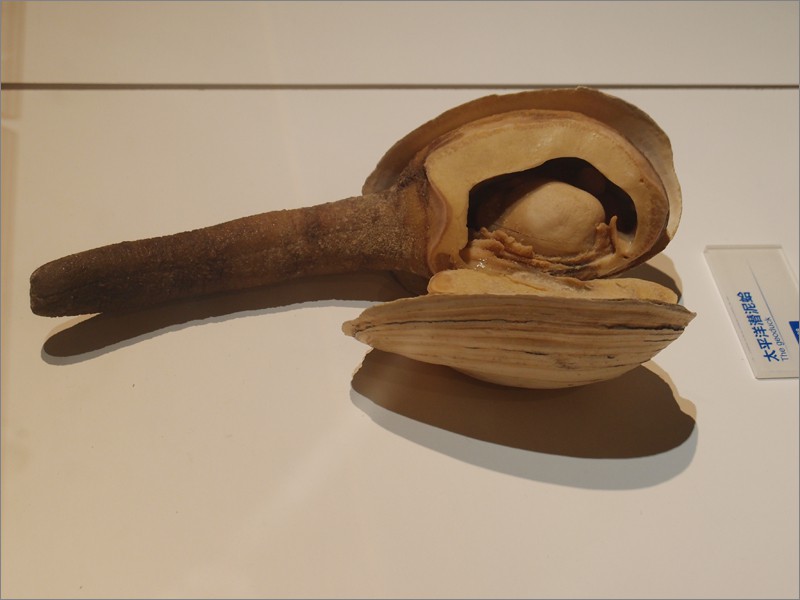 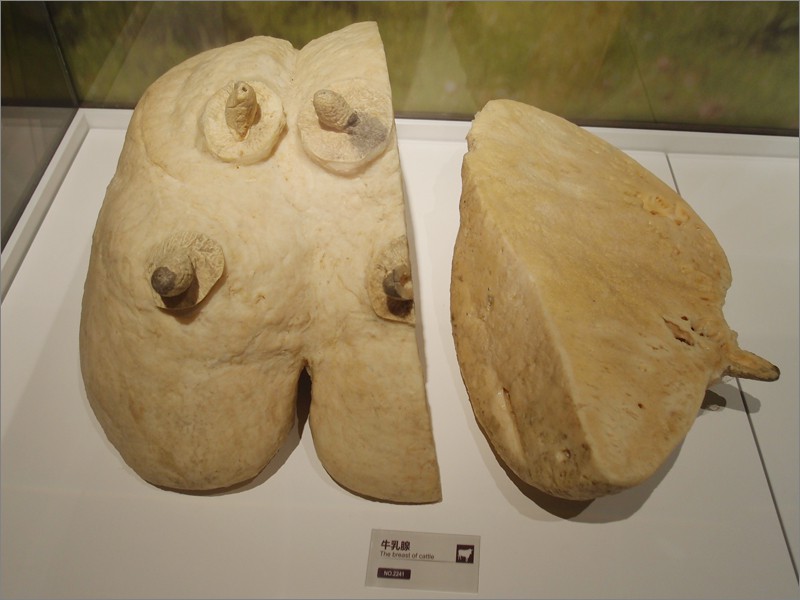 the breast of cattle 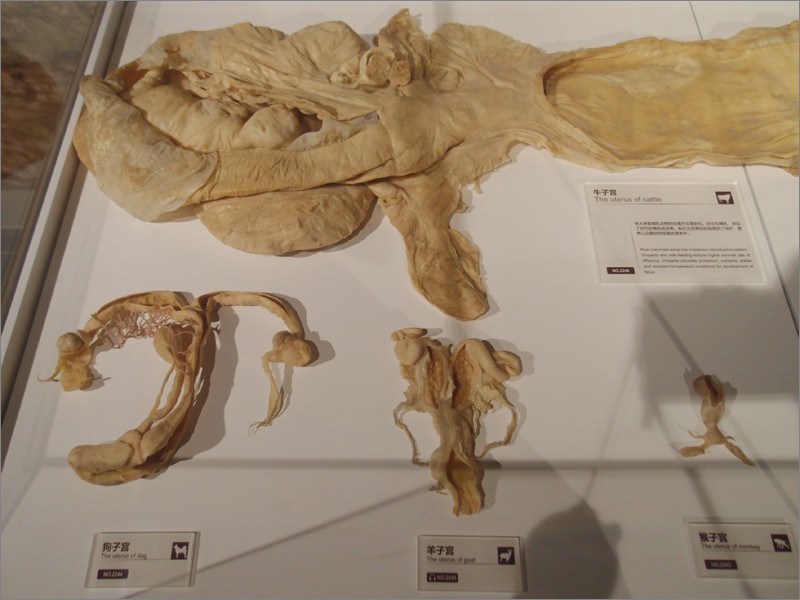 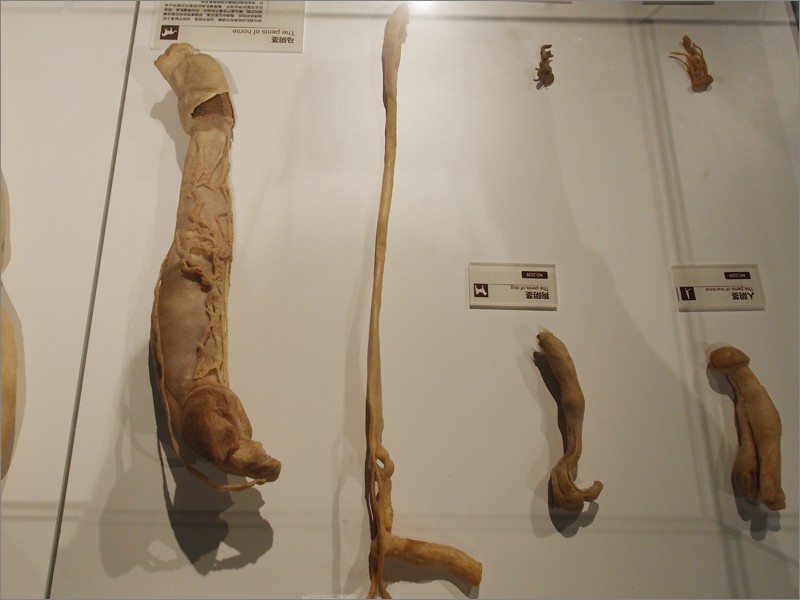 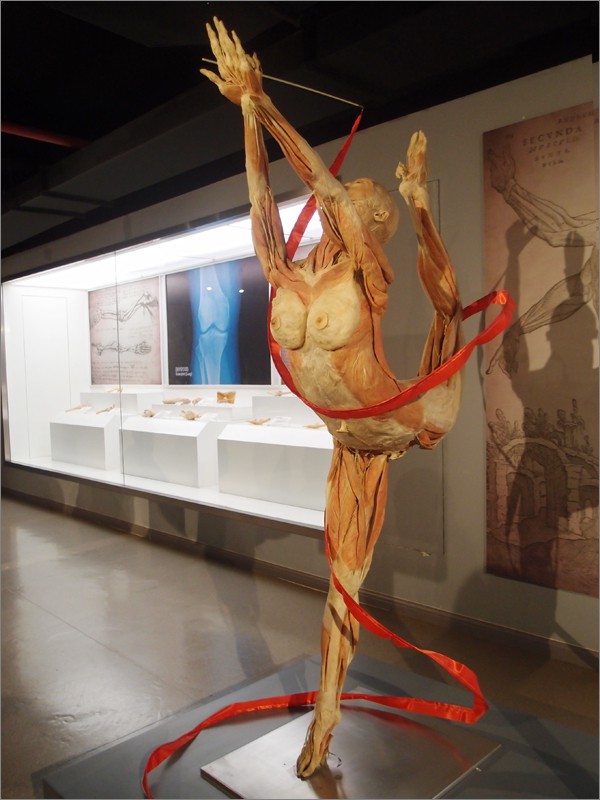 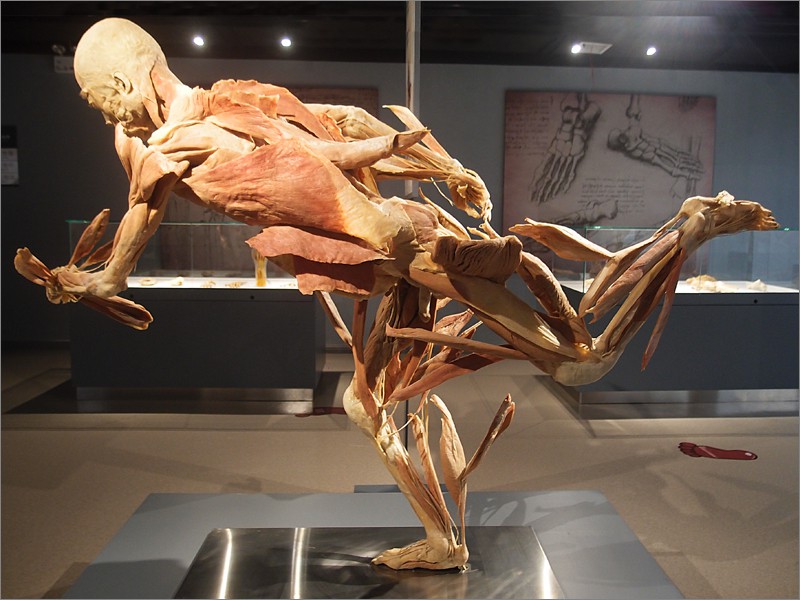 fully flayed man in running pose, with da Vinci drawings of foot bones on the wall 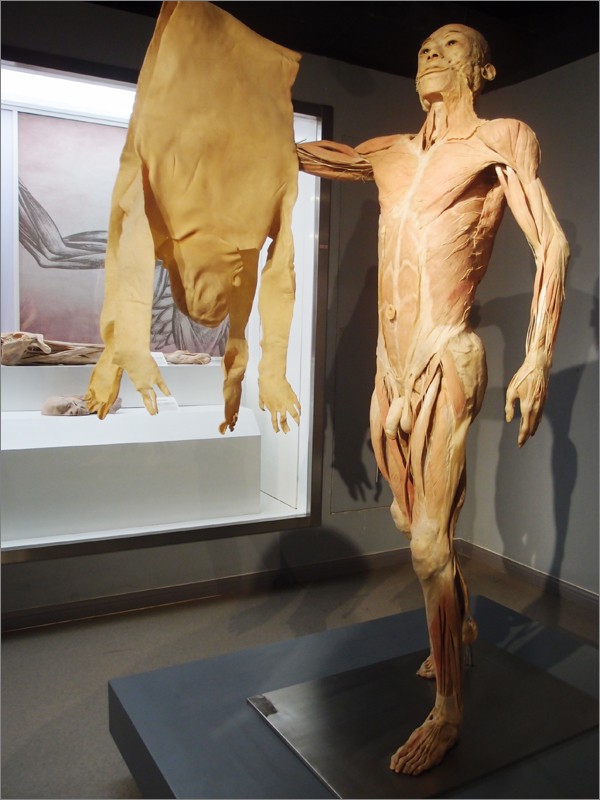 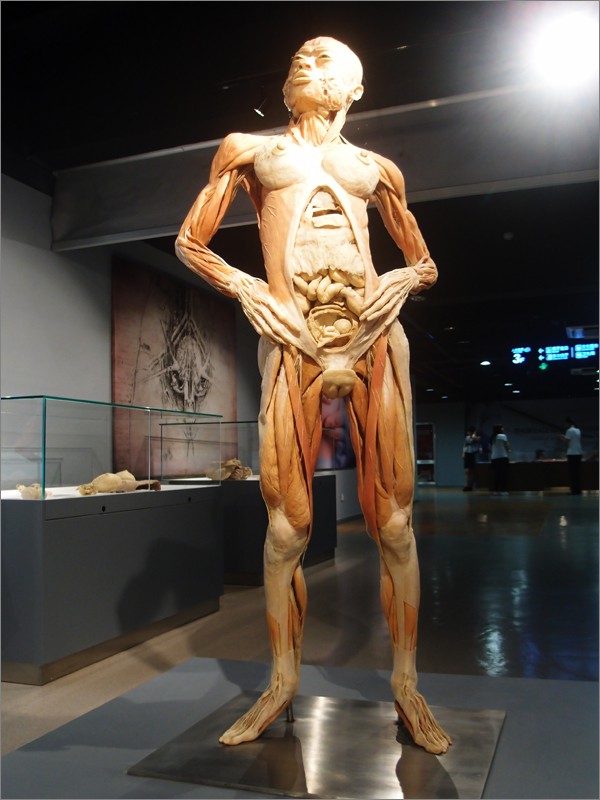 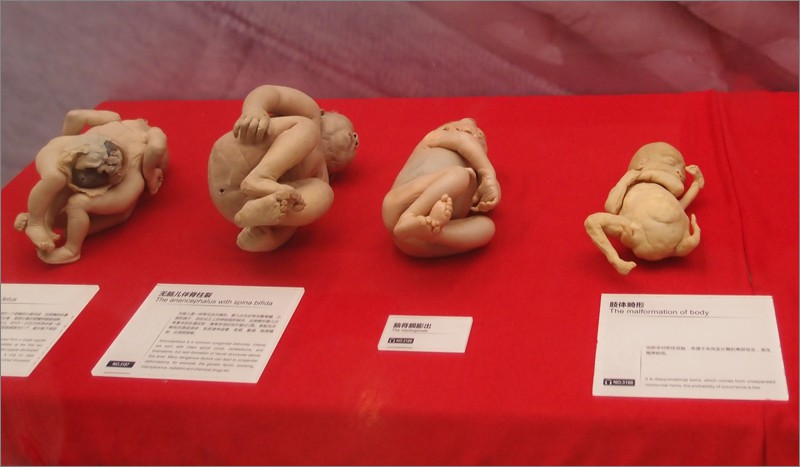 the conjoined fetus, the anencephalus with spina bifida, the meningocele, the malformation of body (left to right) 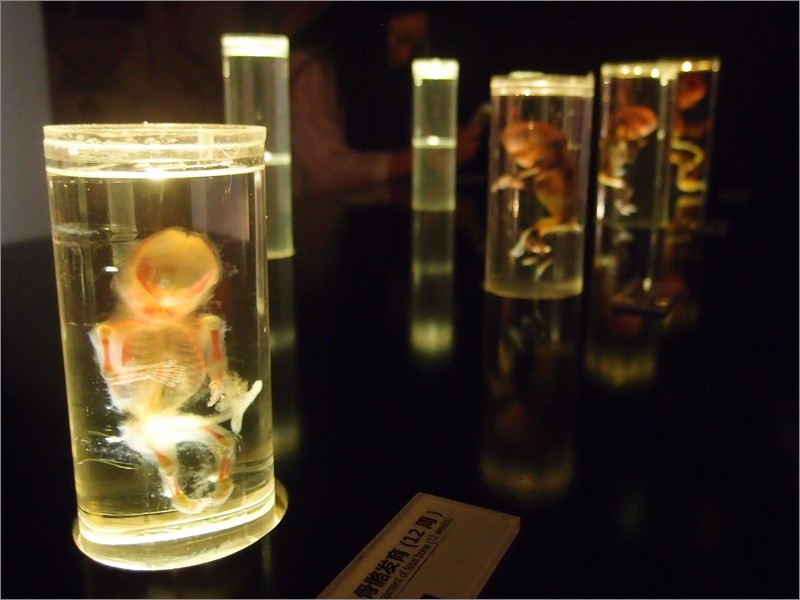 fetal development in one month intervals 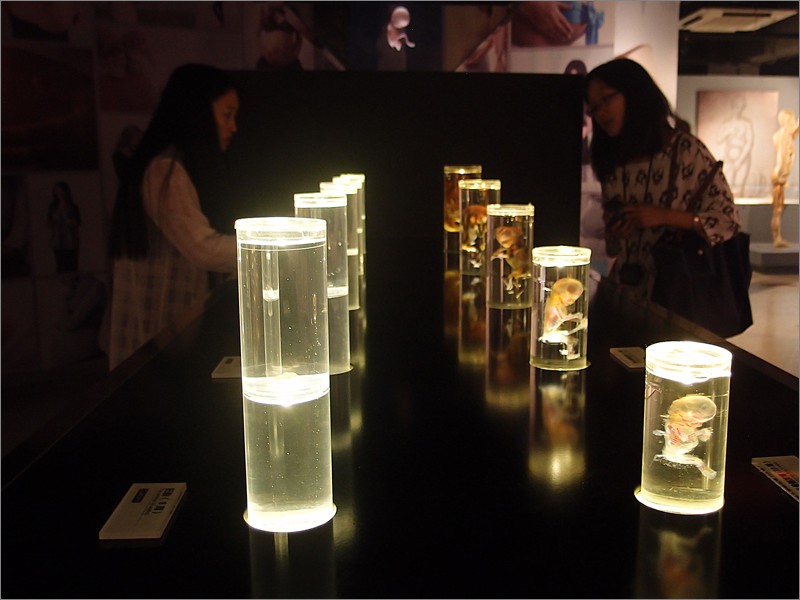