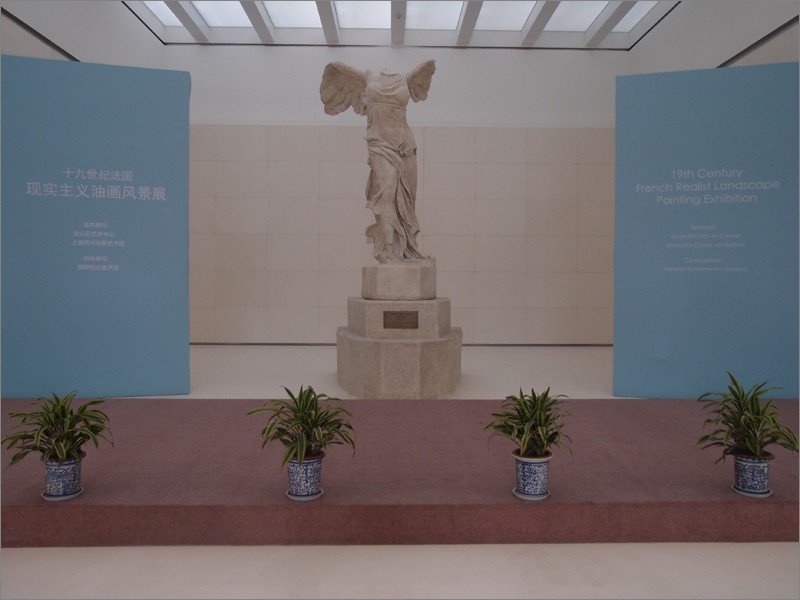 After lunch in the tea plantation region outside Hangzhou, the bus delivered six of us to the Quan Shanshi Art Center. It is a private museum that displays, collects, and promotes oil paintings from around the world. The center includes instruction, research, and free public access. The special exhibit during my visit was 19th Century French Realist Painting. The museum is named for the Chinese painter Quan Shanshi (1930— ) who is a graduate of the Central Academy of Fine Arts in Hangzhou. He studied at the Repin Academy of Fine Arts in Leningrad, Soviet Union from 1954–1960, then became an instructor at the Zhejiang Academy of Fine Arts. His use of color is considered to be more complex than the typical social realist style that dominated Chinese painting in the 20th century. 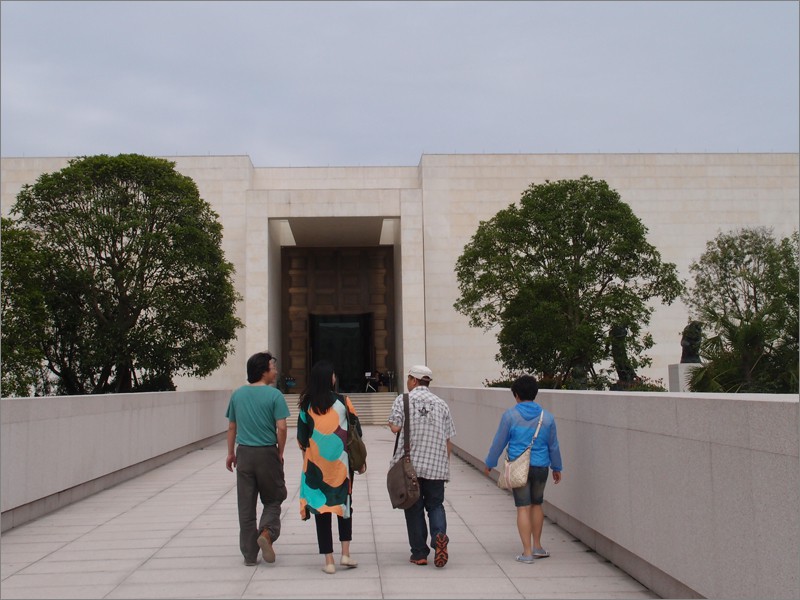 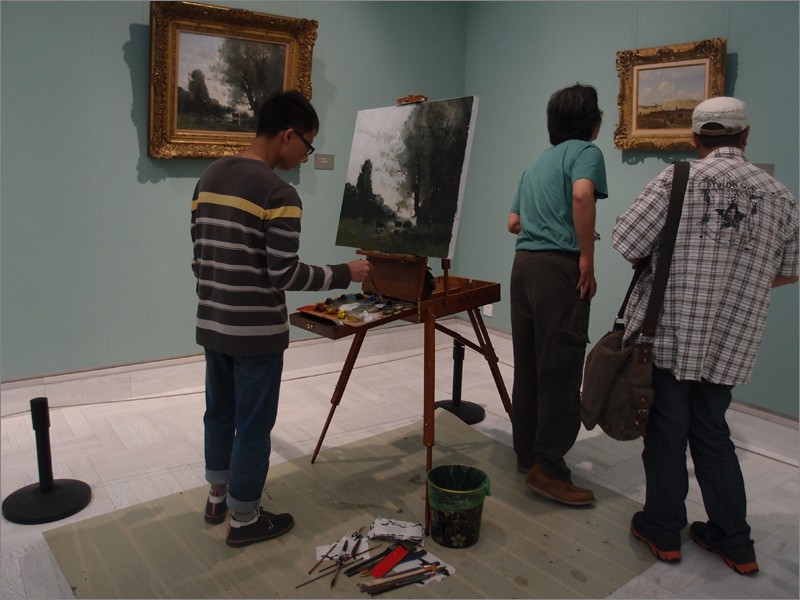 students paint copies in the galleries 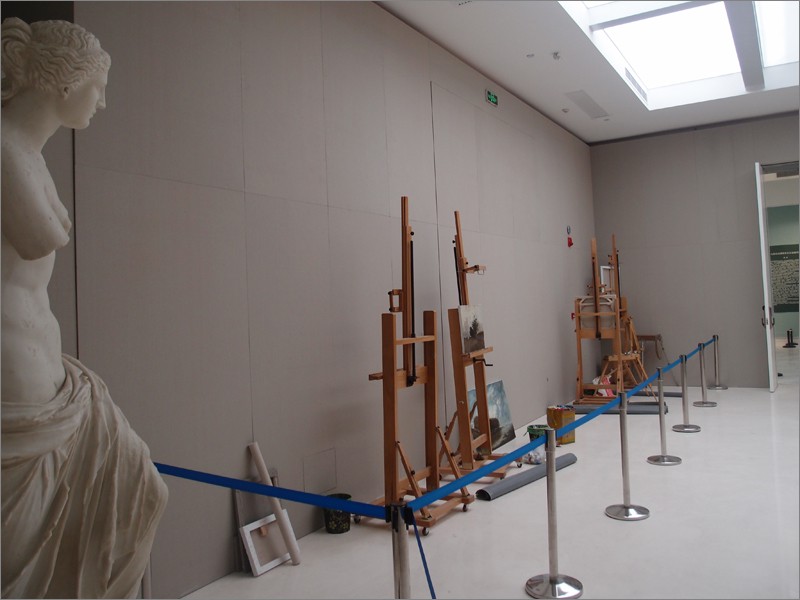 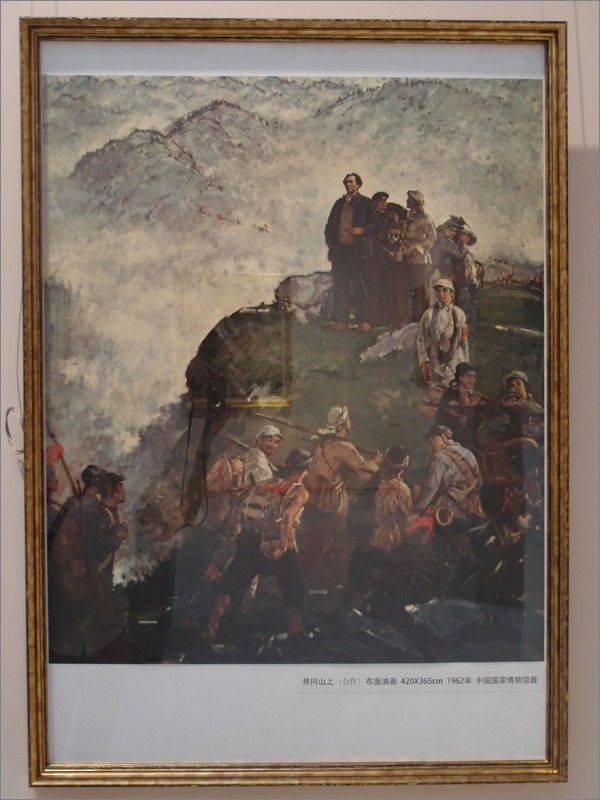 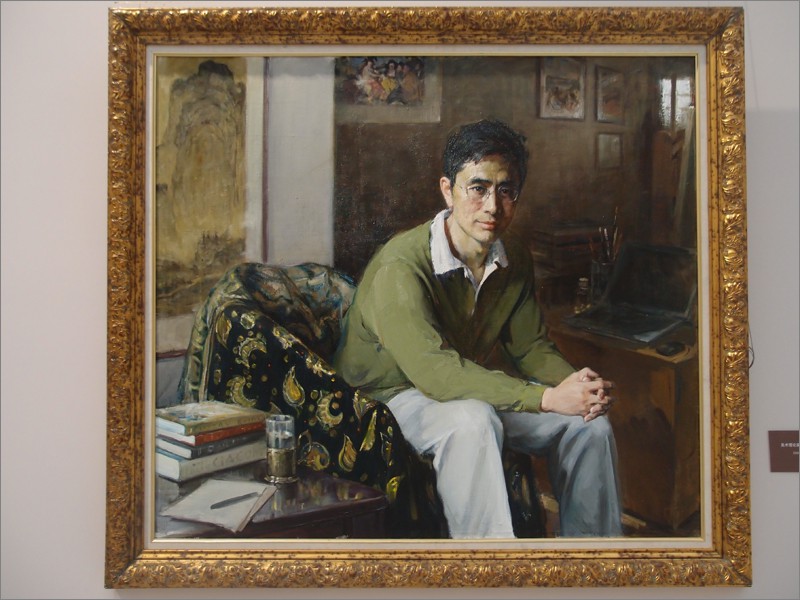 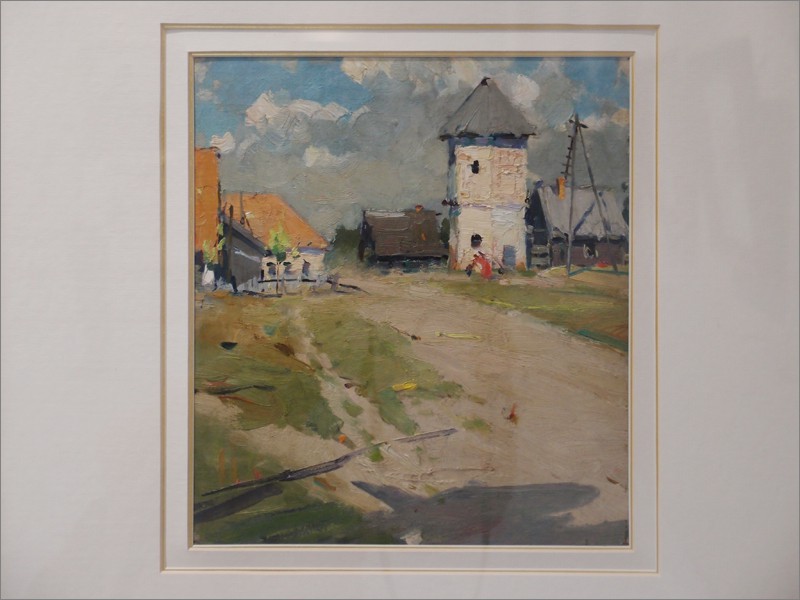 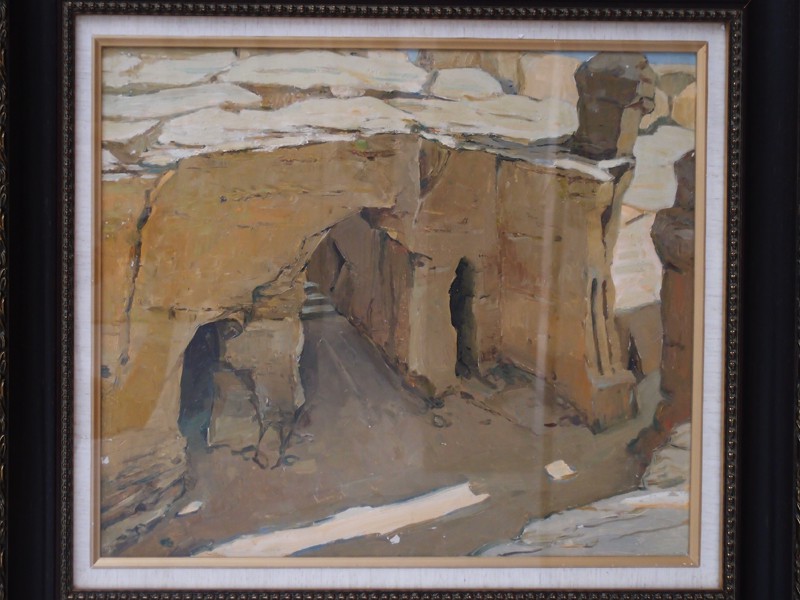 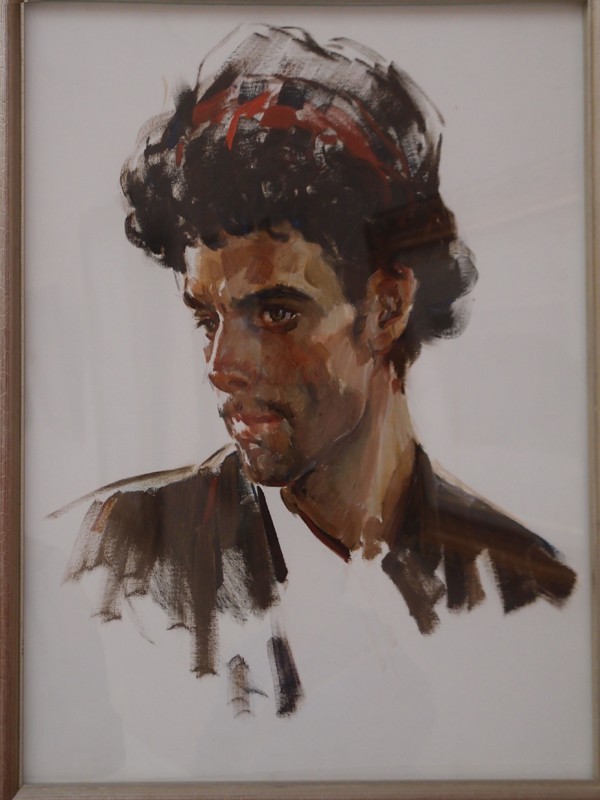 a portrait by Quan Shanshi 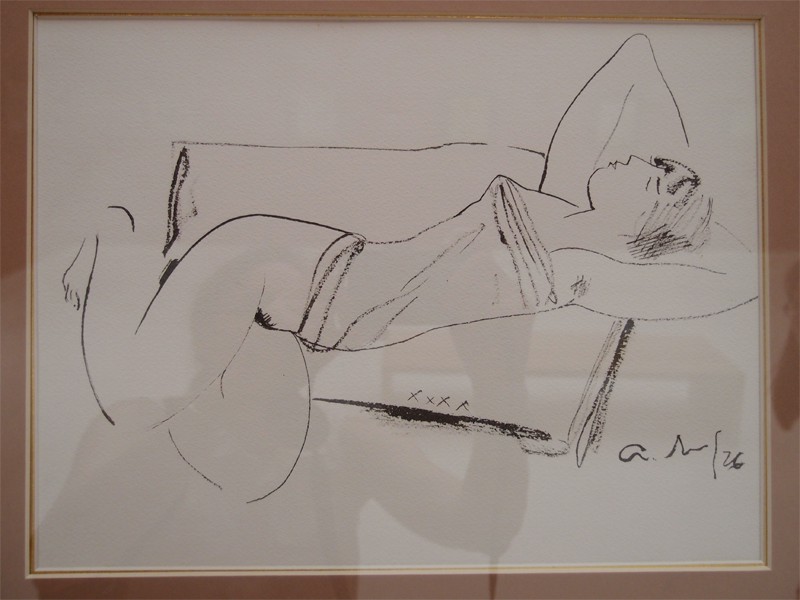 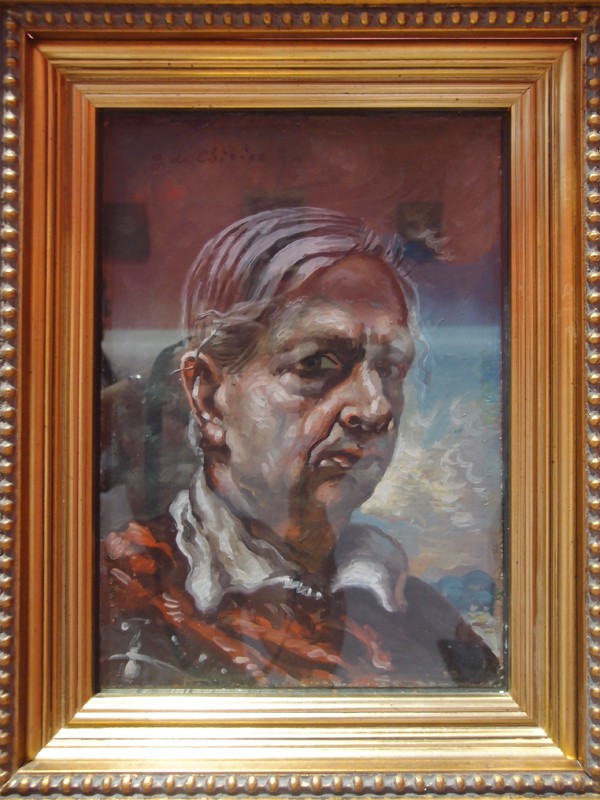 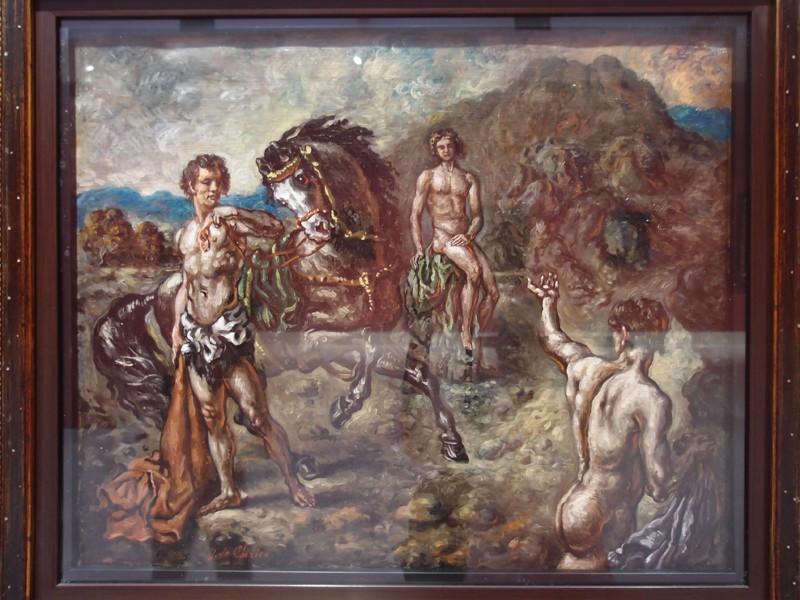 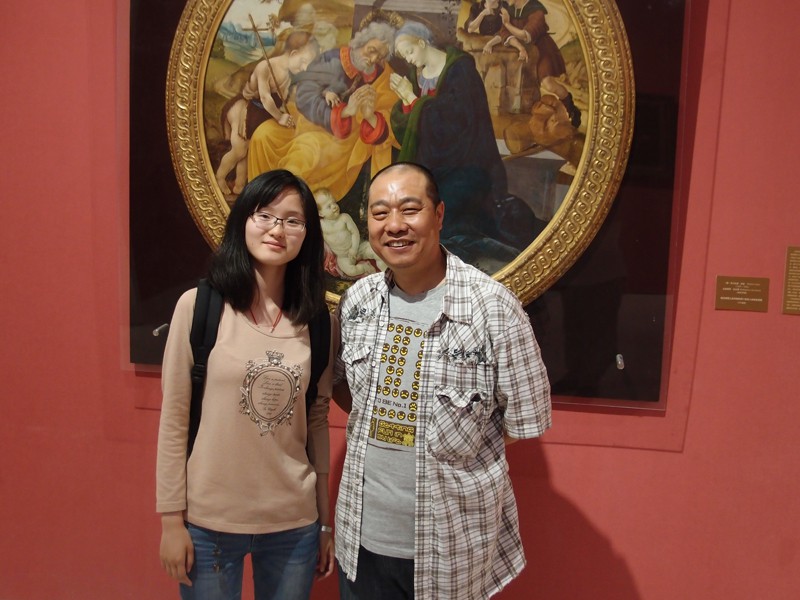 Elena found an authentic Hangzhou cuisine restaurant for our dinner 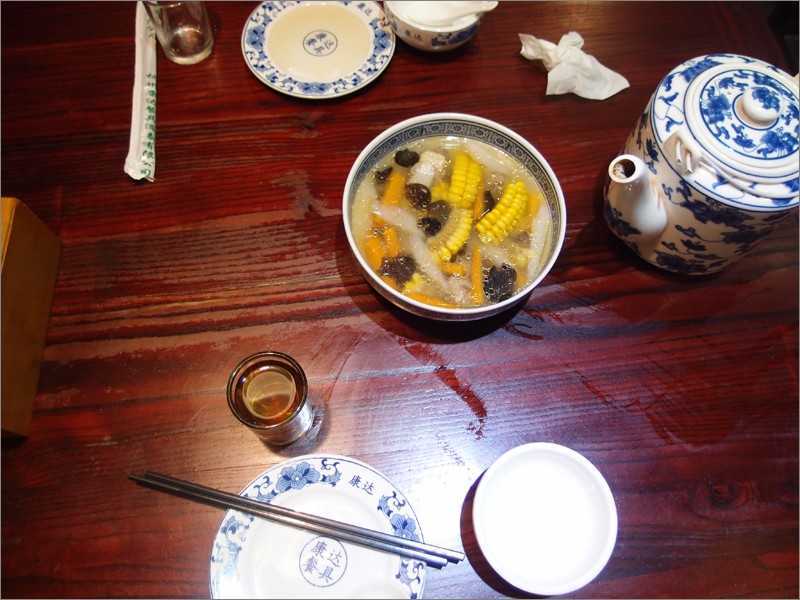 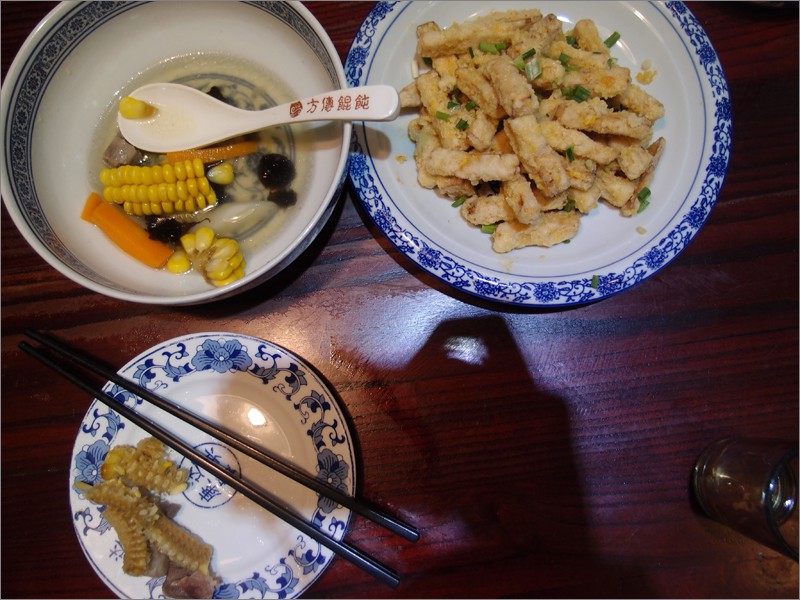 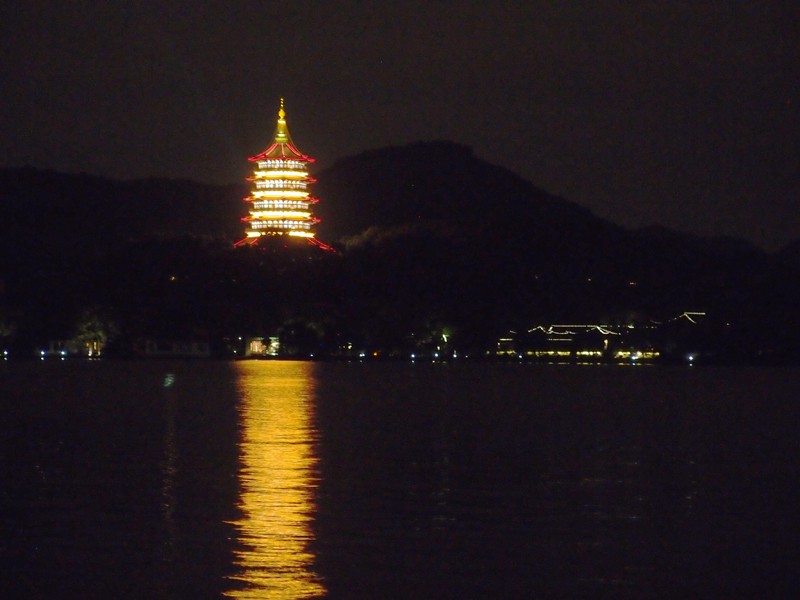