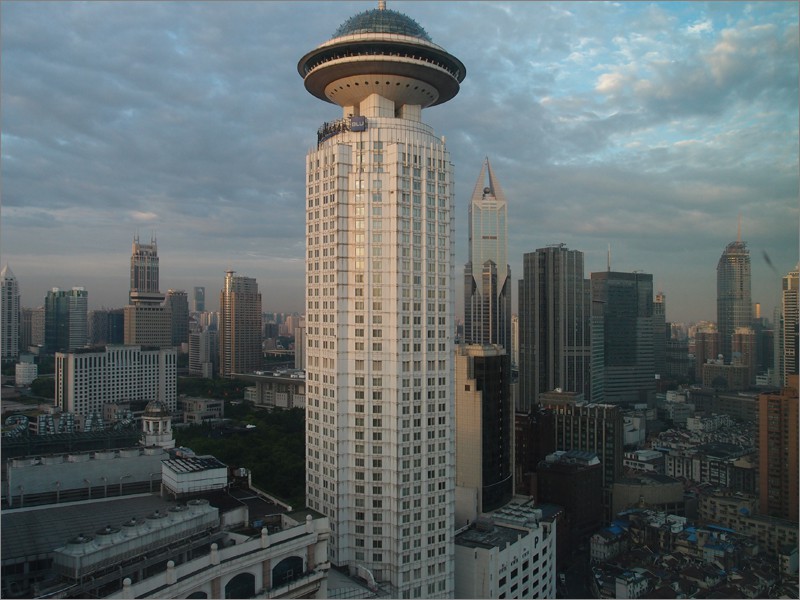 There are few more evocative city names in the world than Shanghai. When Wang visited me in Beijing, he urged me not to leave China without seeing his city. The first day was a long one beginning at 4:30 a.m. Wang’s colleague Mr Li continued his generosity toward me by personally driving me the hour long ride to the airport. After a two-hour delay due to weather, the two-hour flight delivered me to Shanghai. Wang met me at the airport along with one of his university students who acted as translator. In Beijing I had been on my own. In Shanghai I became Wang’s guest. He set the agenda for the week and assigned chaperones from among his students for every day of my visit. 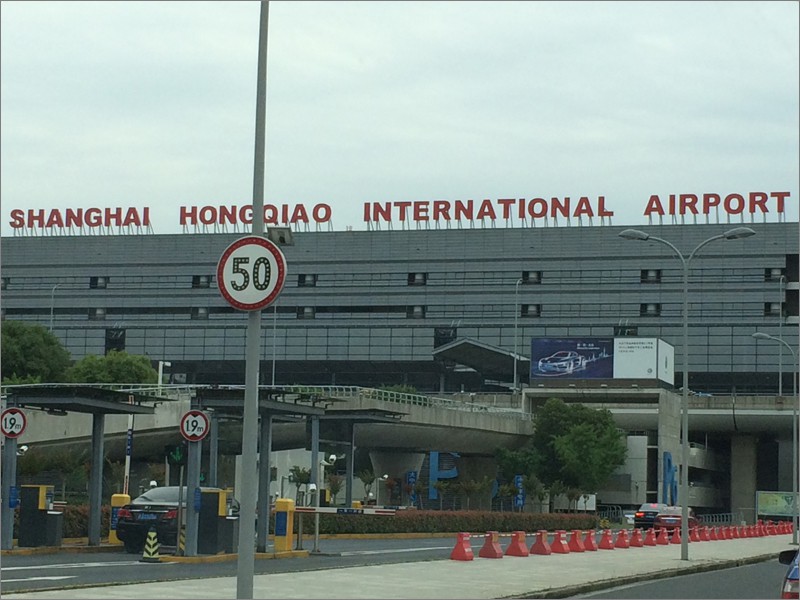 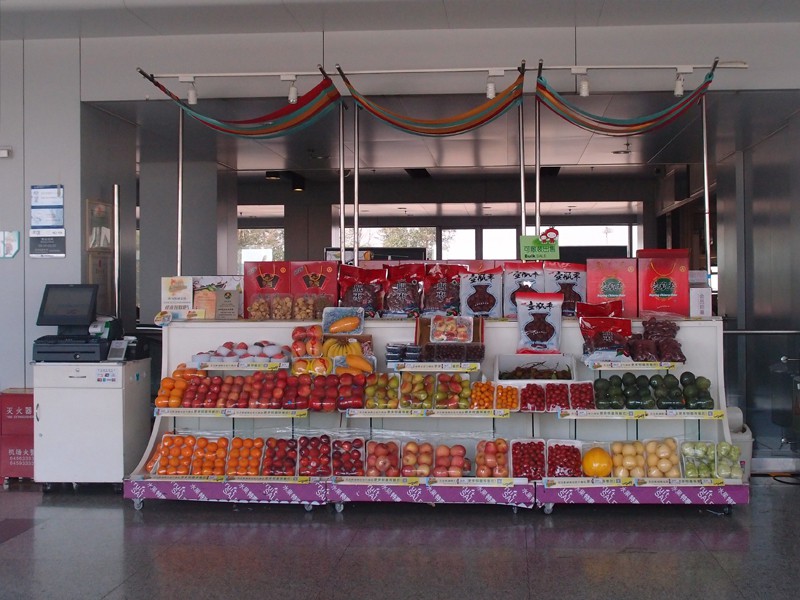 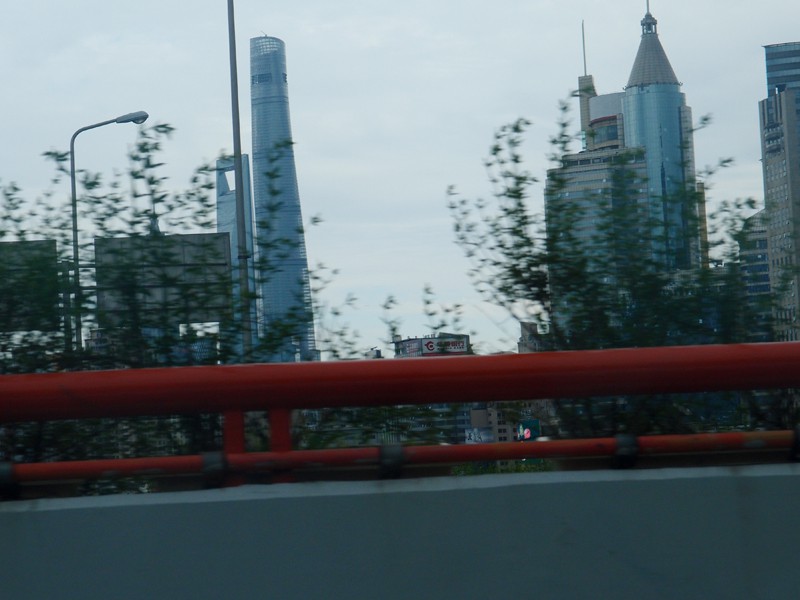 first sight of the second tallest building on earth 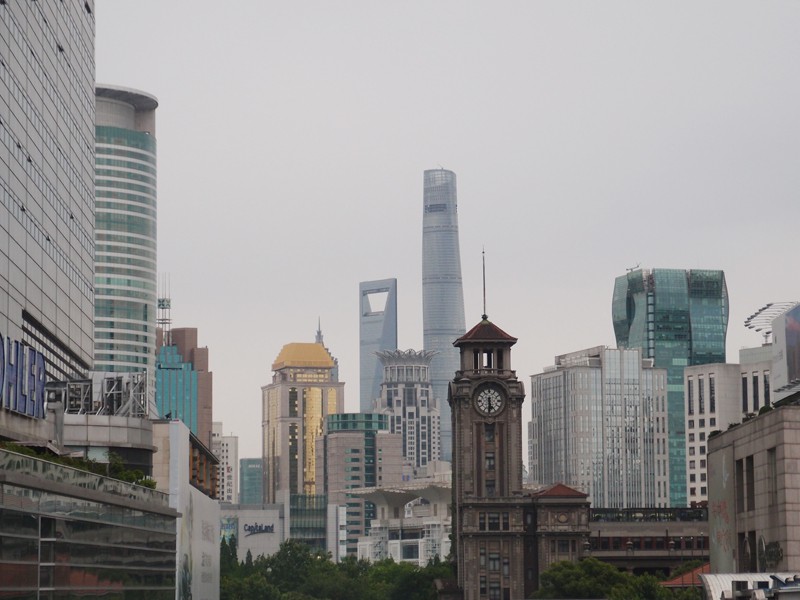 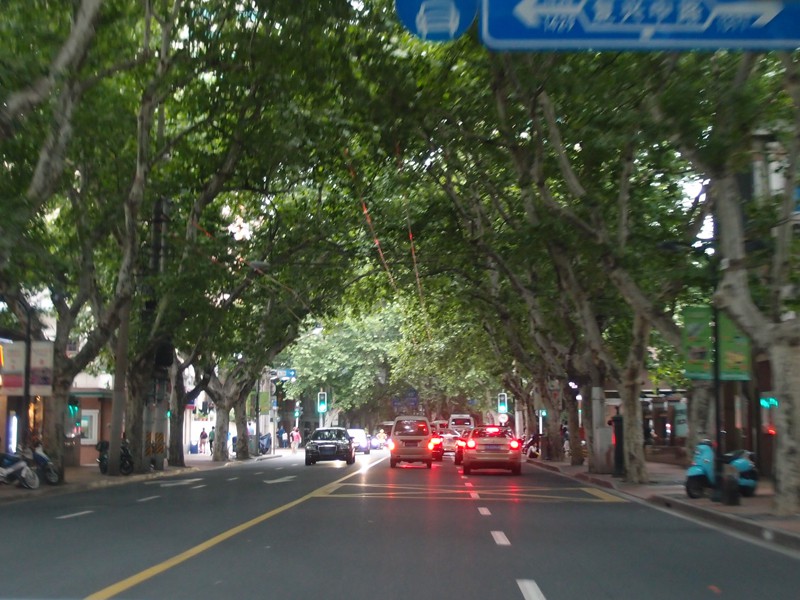 Huahai Road, the Champs–Élysées of Shanghai, “the most beautiful road in Shanghai” 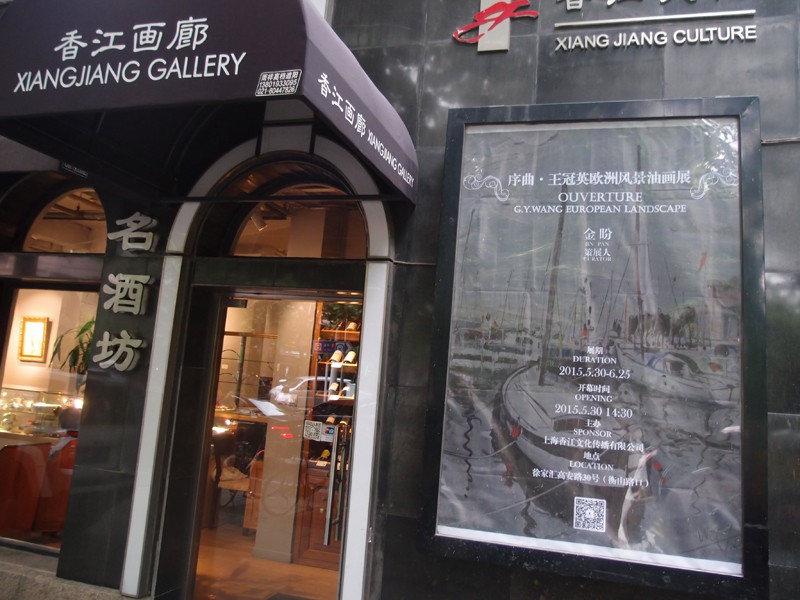 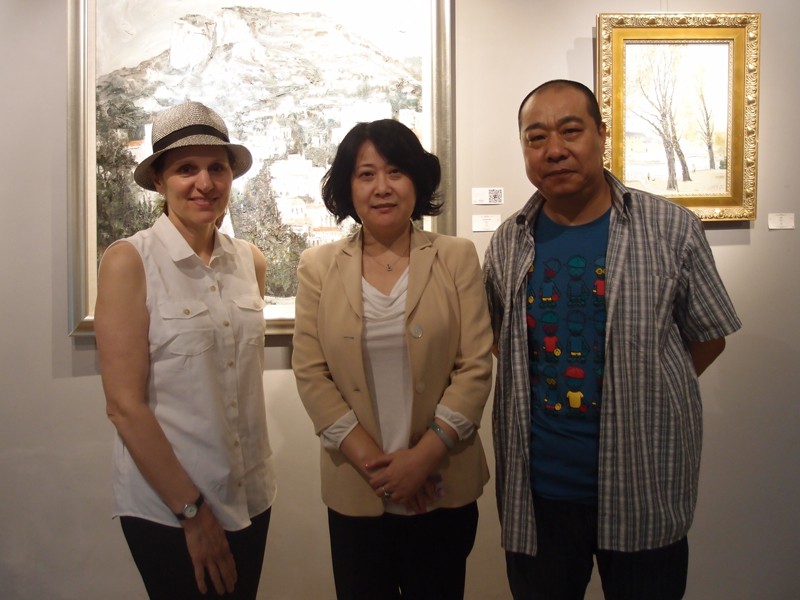 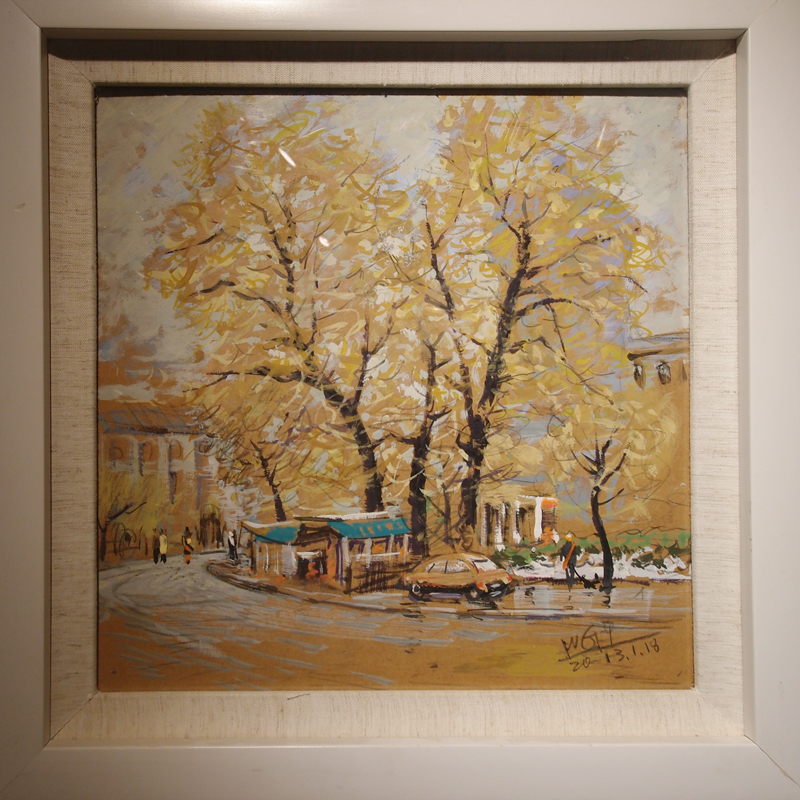 Wang’s paintings inspired by his artist residency in Paris 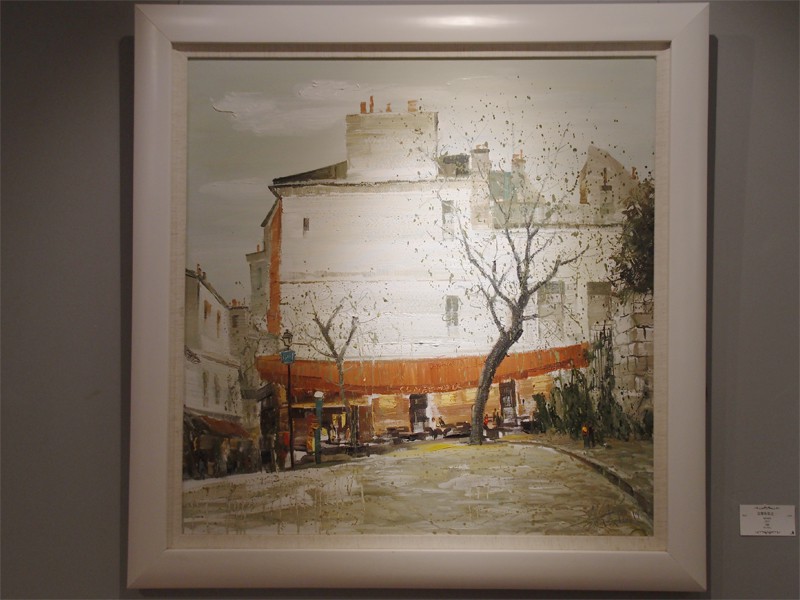 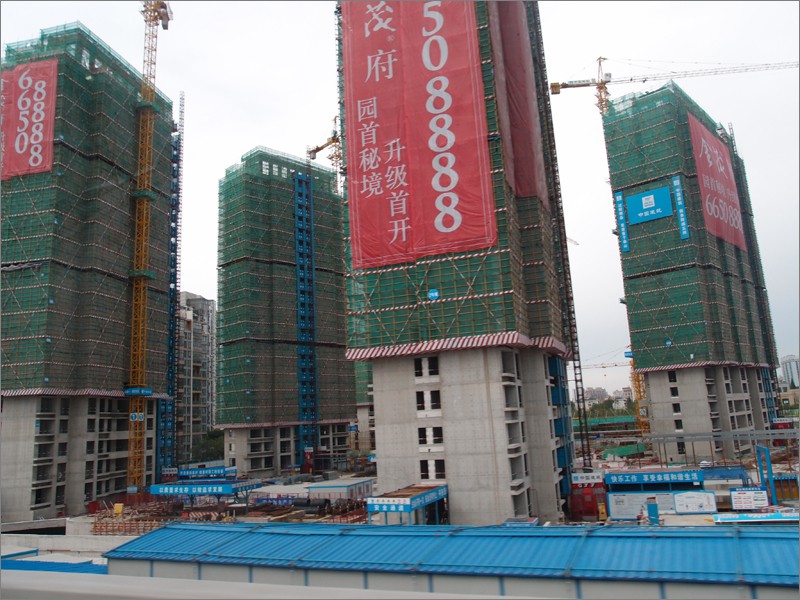 apartment building towers are seen in every direction 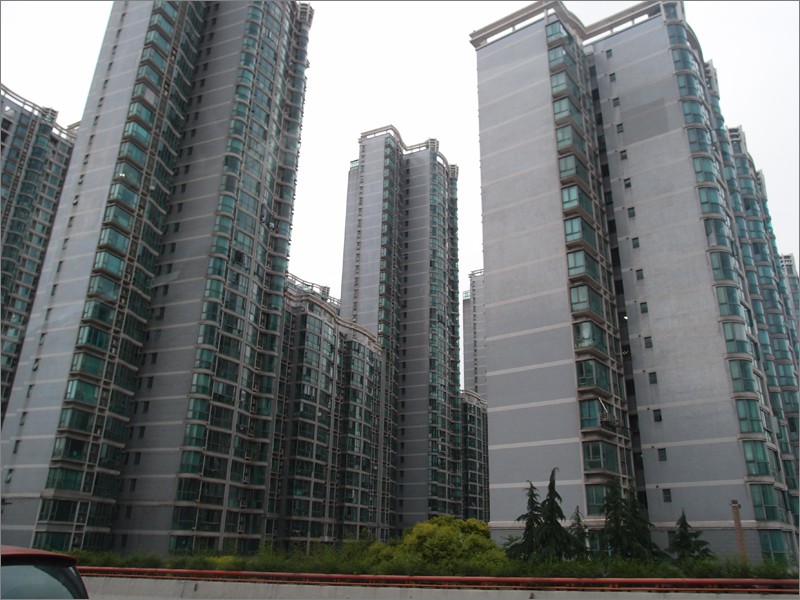 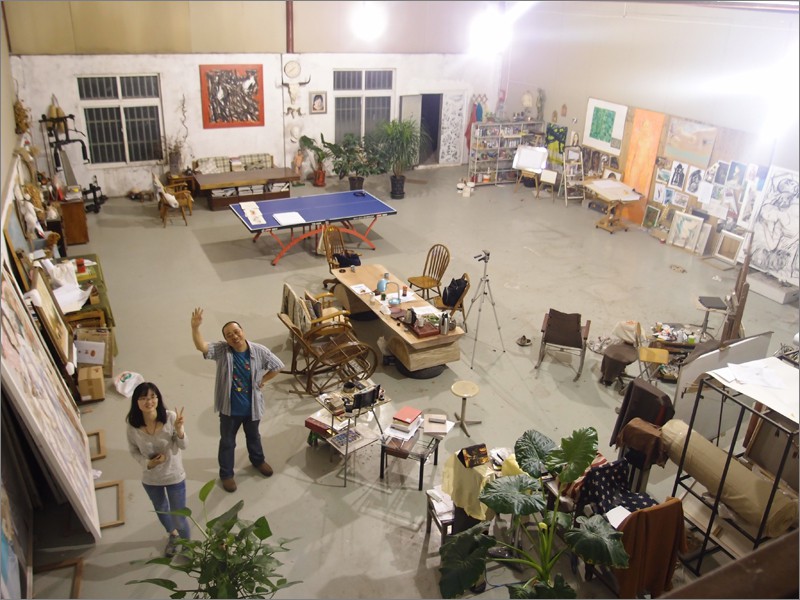 a visit to Wang’s studio 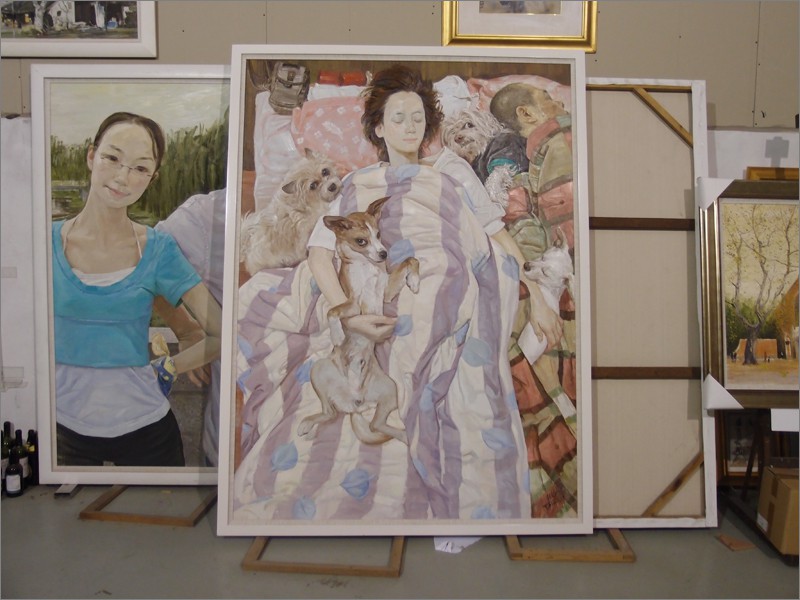 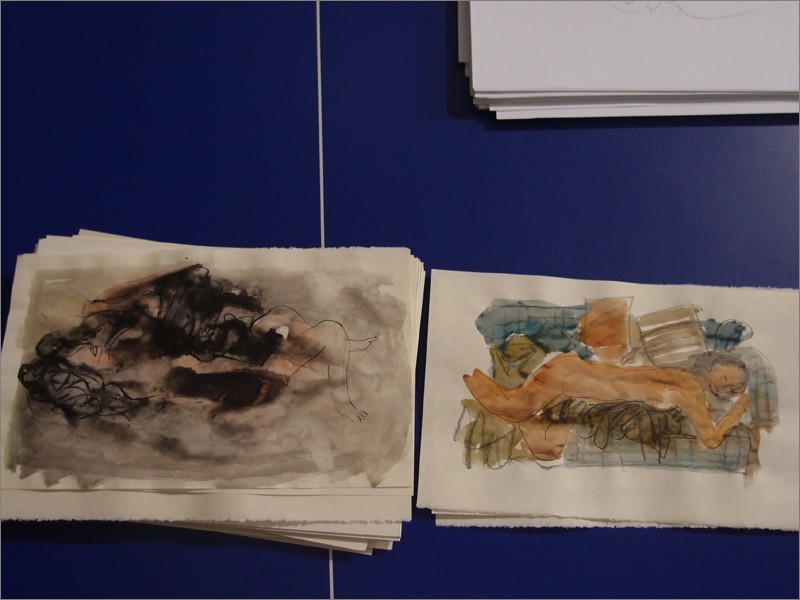 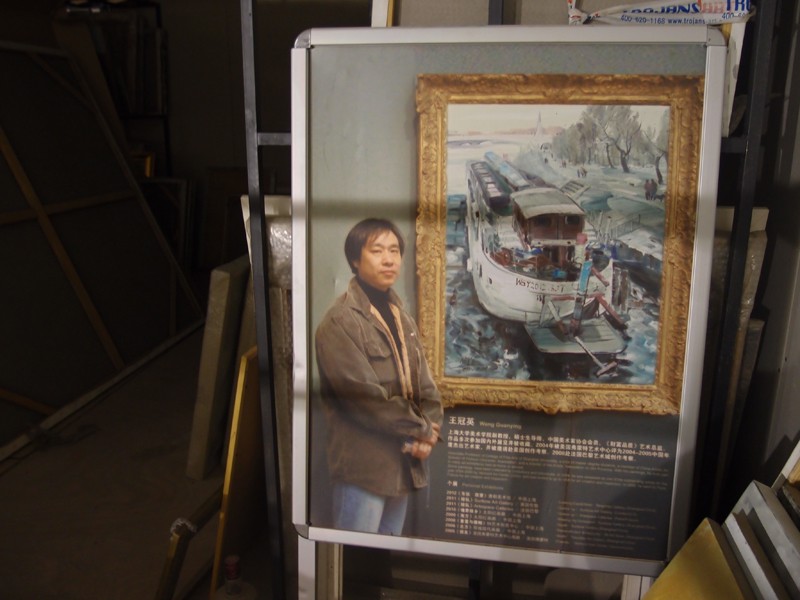 a photograph I took of Wang in Boston ten years earlier was made into a poster, with his own painting replacing Monet’s 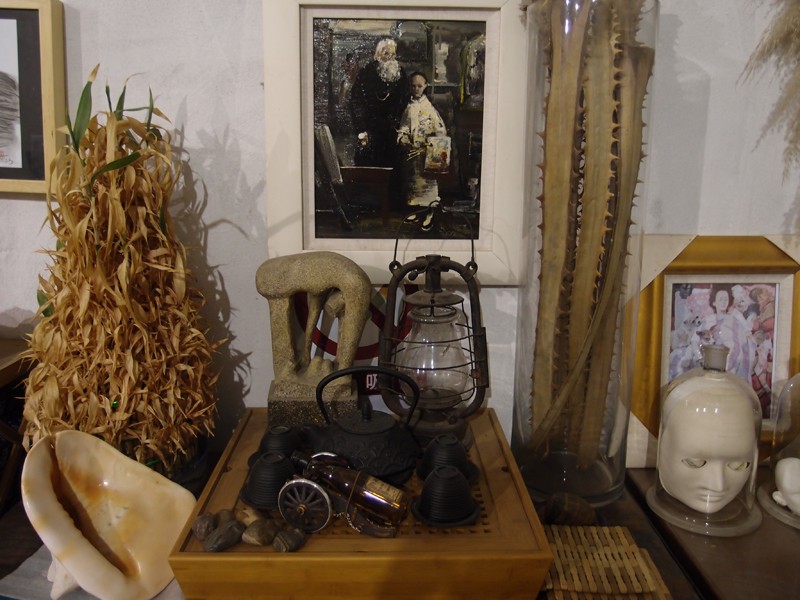