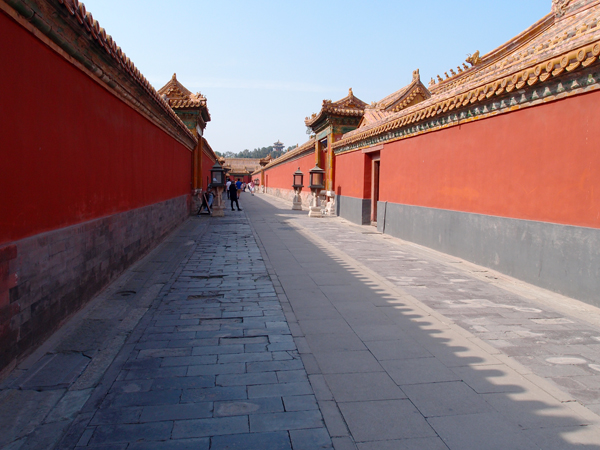 It is called Forbidden City because it was forbidden to enter or leave without the emperor’s permission. It was the central seat of political and ceremonial power in China for 500 years, 1406—1912. The central axis is comprised of a series of throne rooms and vast courtyards. On either side are warrens of intimately scaled private rooms, kitchens, apartments, and chapels. Some halls are now museums containing extraordinary objects of human imagination in every possible material including porcelain, cloisonné, bronze, stone, wood, copper, gold, coral, crystal, gems, fabric, calligraphy, furniture, screens, and elaborate fanciful clocks. 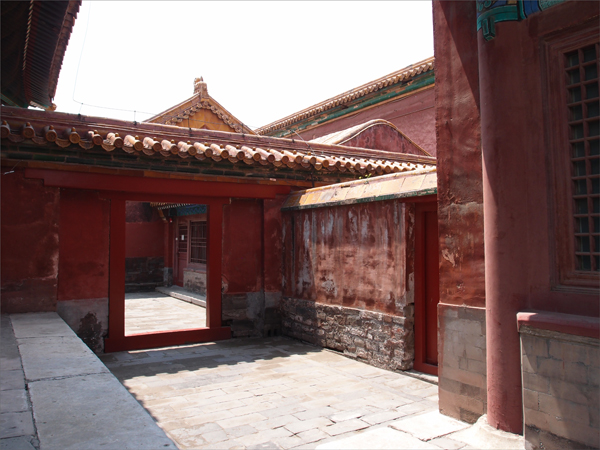 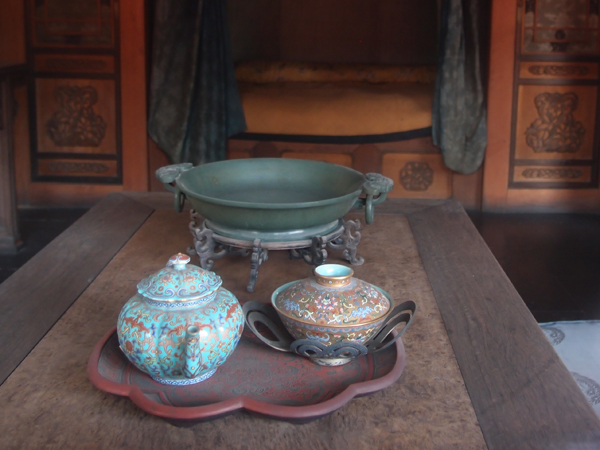 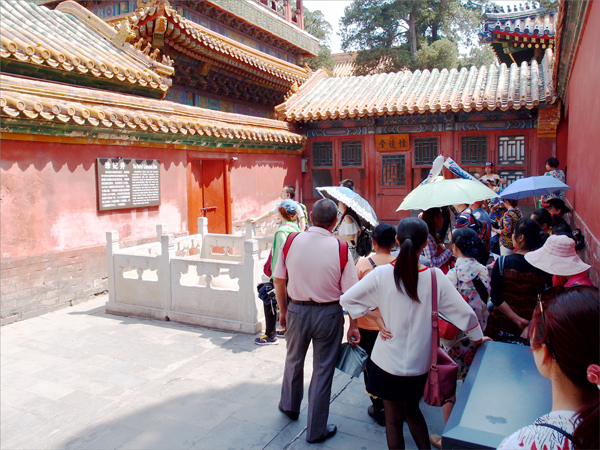 Dowager Empress Cixi, in retreat from the Eight-Nation Alliance in 1900, is said to have had Consort Zhen, age 24, concubine of Cixi’s nephew Emperor Guangxu and co-conspirator of reform, drowned in this courtyard well, although the story is considered apocryphal 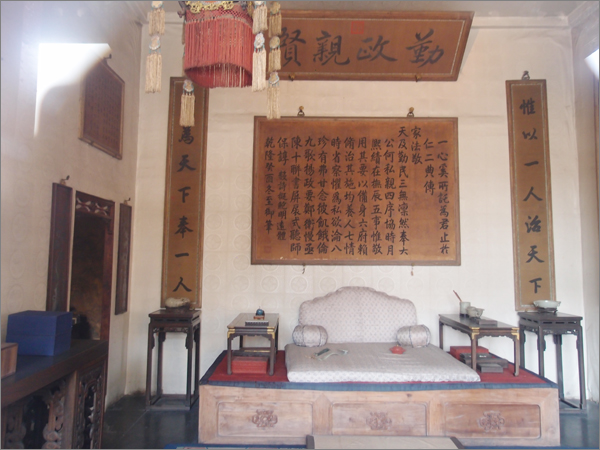 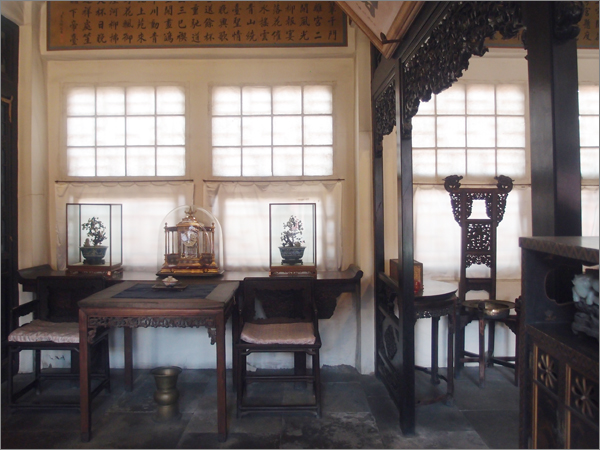 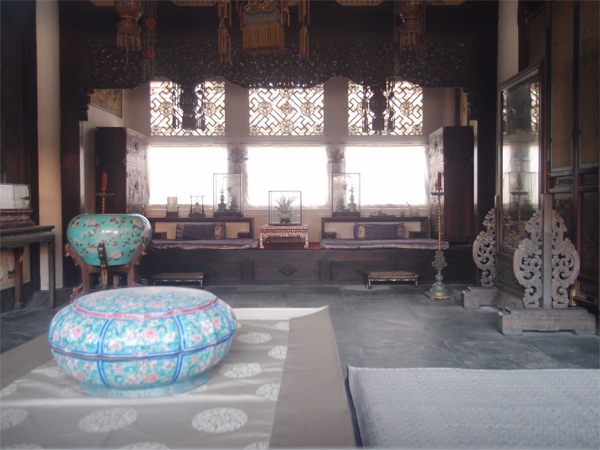 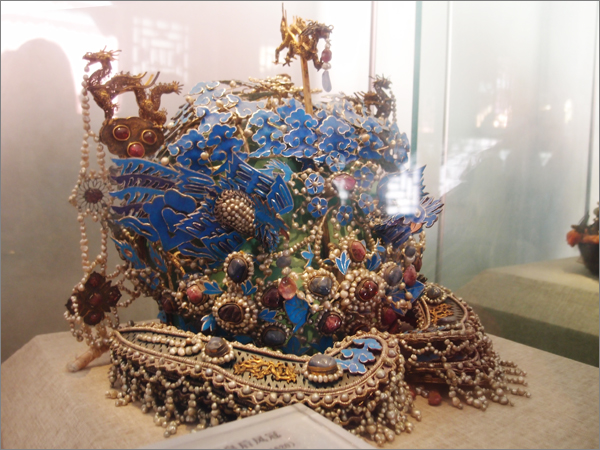 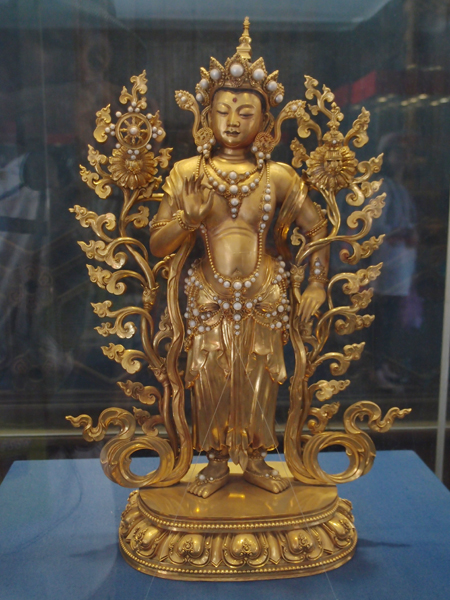 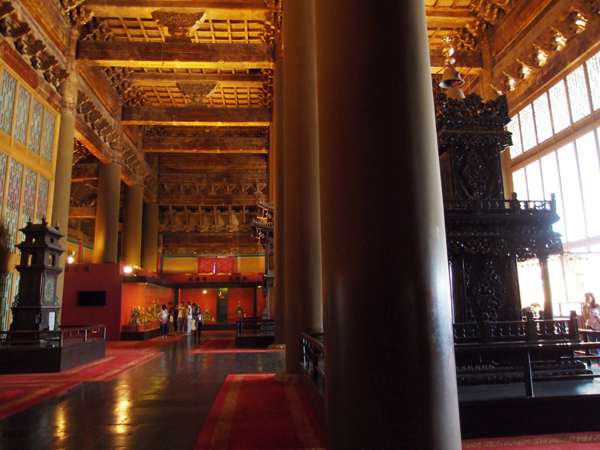 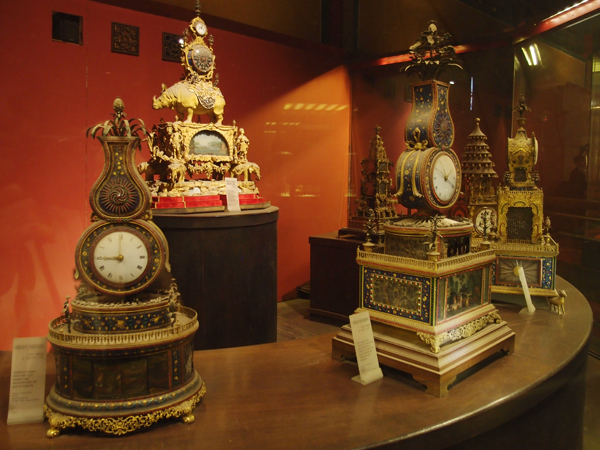 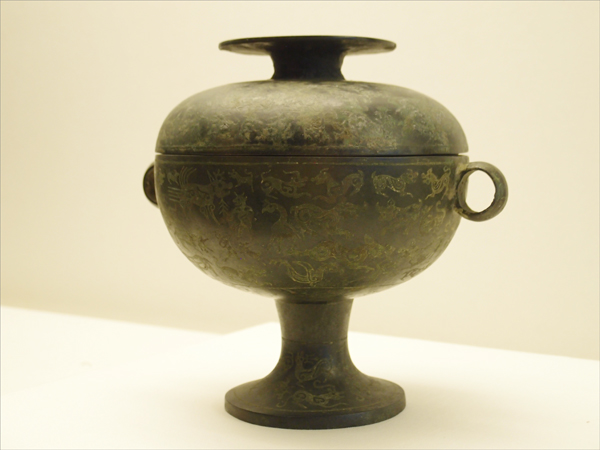 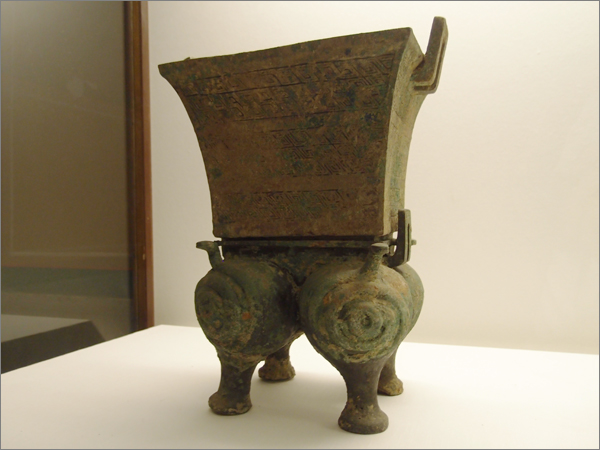 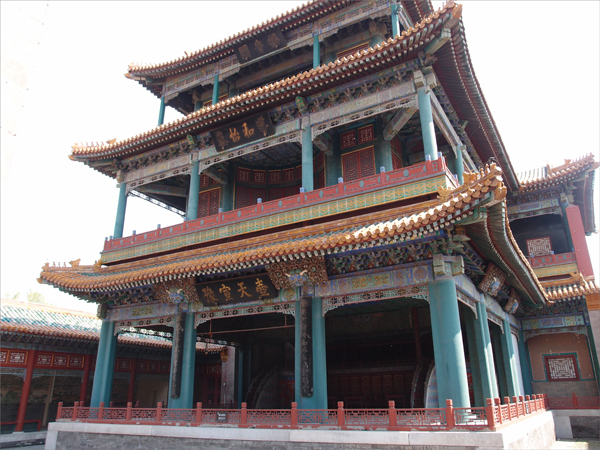 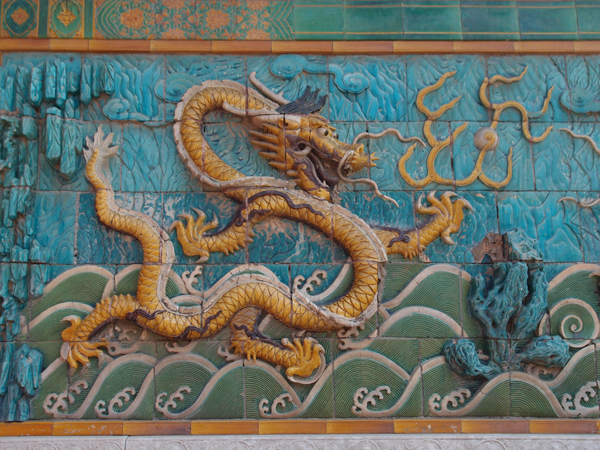 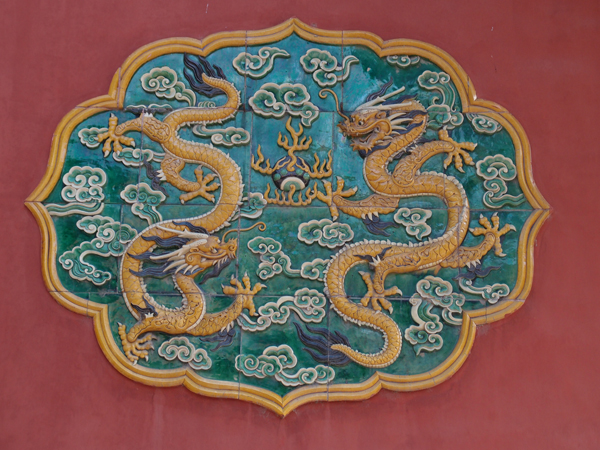 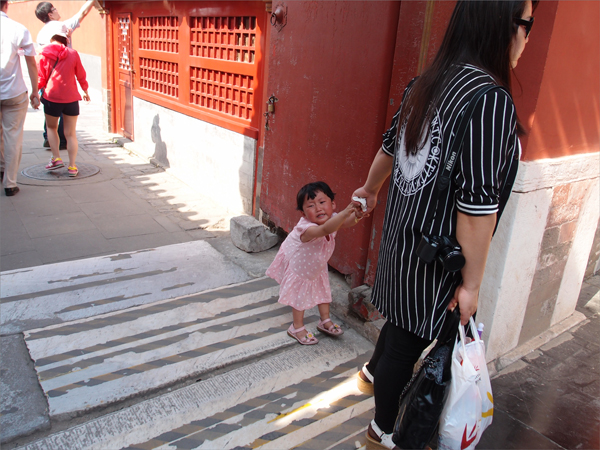 enough fun for one day