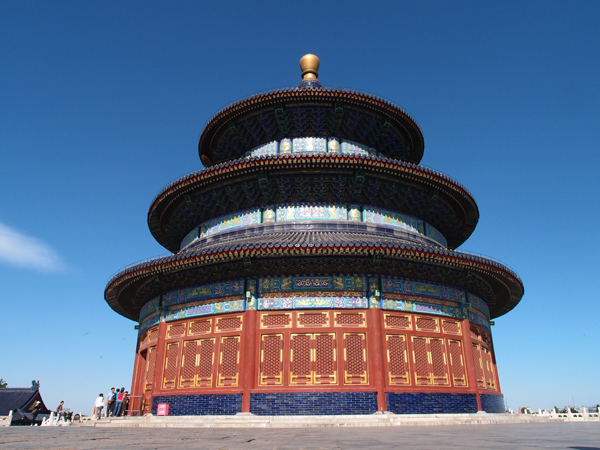 Emperors and retinue of the Ming and Qing dynasties used Tiāntán — Temple of Heaven — annually to perform complex and lengthy ritual ceremonies for the worship of heaven to insure a year of good harvest. The circular wooden altar has been rebuilt many times. It was occupied, damaged, and looted by the Anglo-French Alliance in the 1850s, again by the Eight-Nation Alliance in 1900, and burnt to the ground by lightening strike in 1889. Preparations for the Beijing Olympics in 2008 directed considerable resources to renovation of cultural sites throughout the city. Original construction of the altar and outer wall was completed in 1420 and expanded in succeeding centuries to include the marble circular mound, an animal sacrifice altar. Elaborate symbolism and numerology relating to the order of heaven, earth, and human activity govern all aspects of the architectural and garden design. The site has been a public park since 1918. 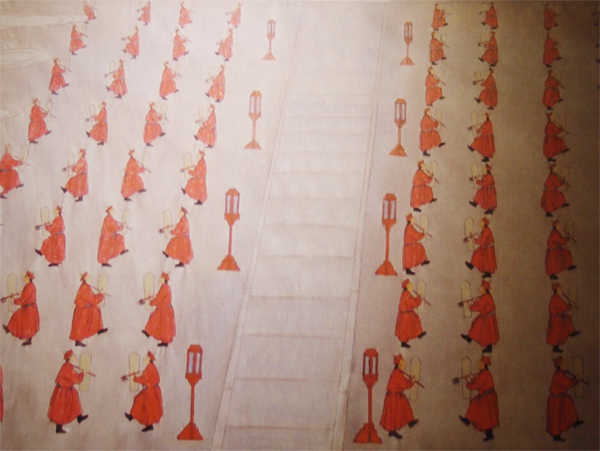 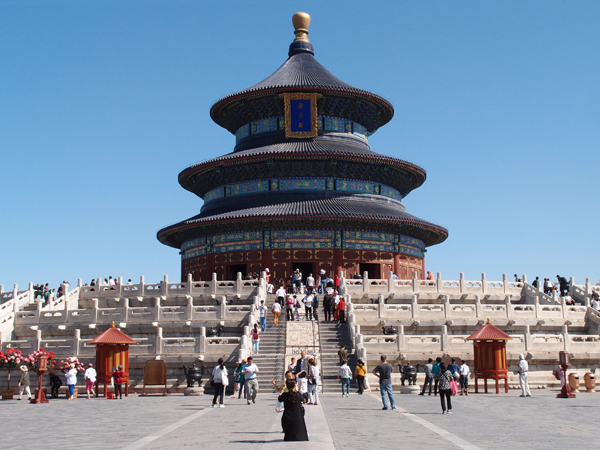 Hall of Prayer for Good Harvests 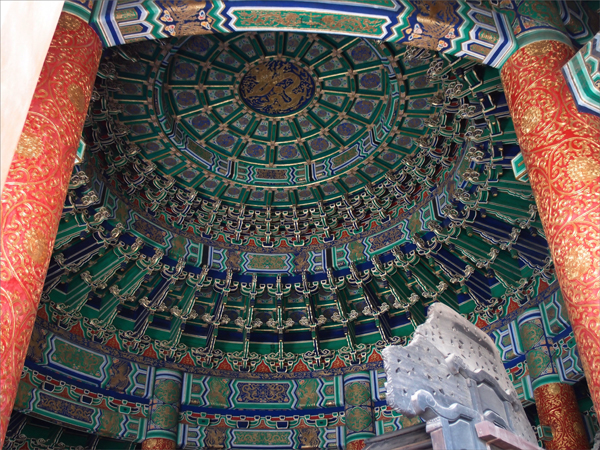 no nails in the entirely wooden building 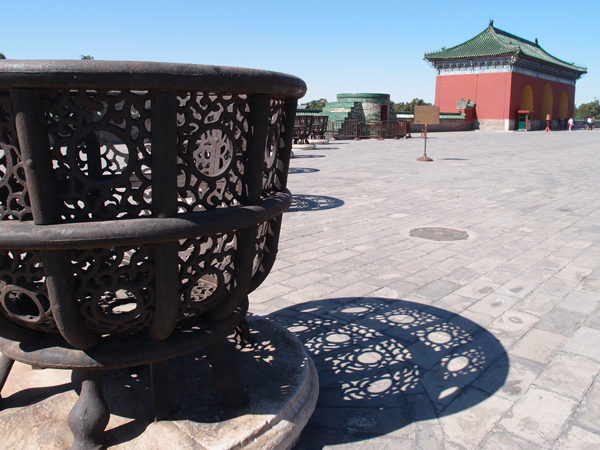 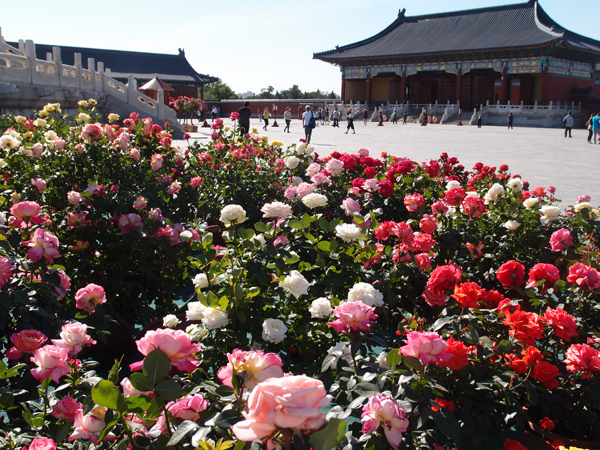 roses are everywhere in Beijing in May 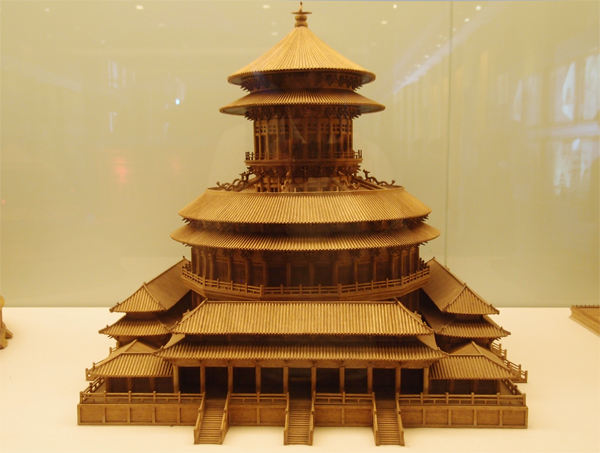 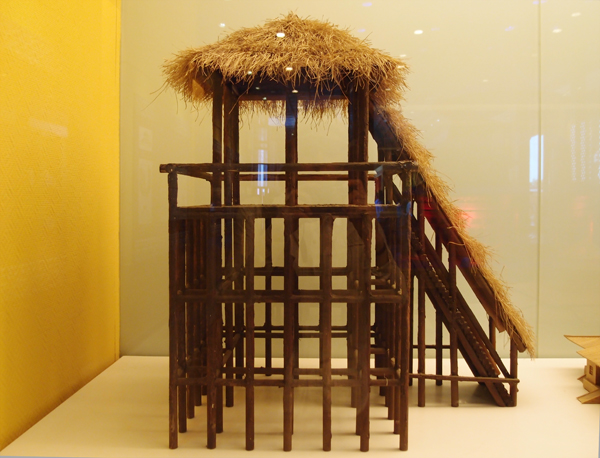 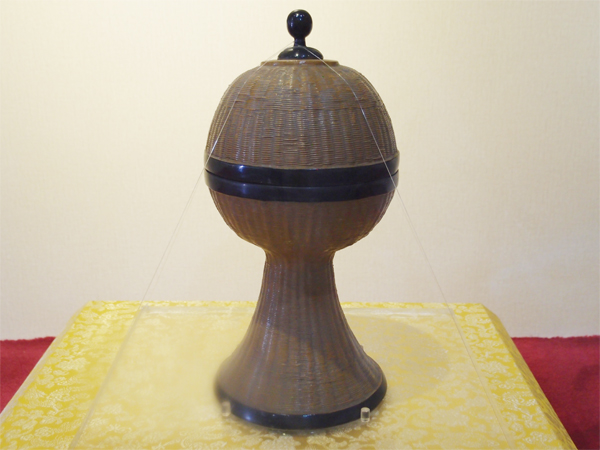 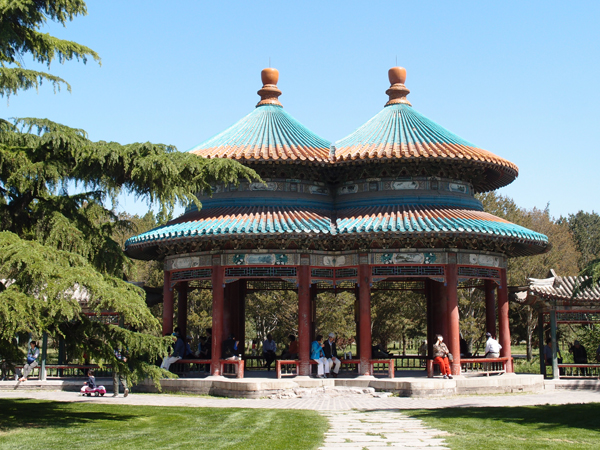 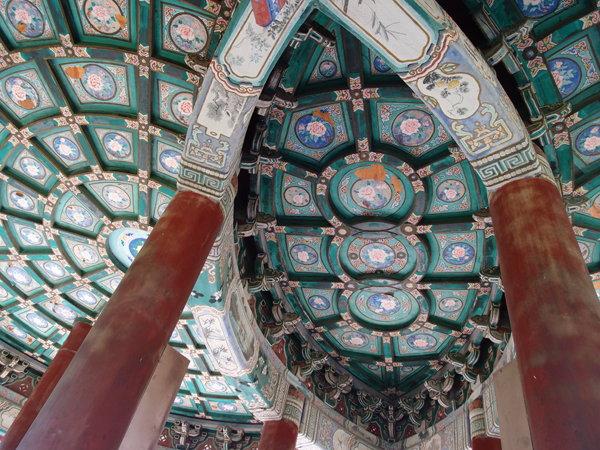 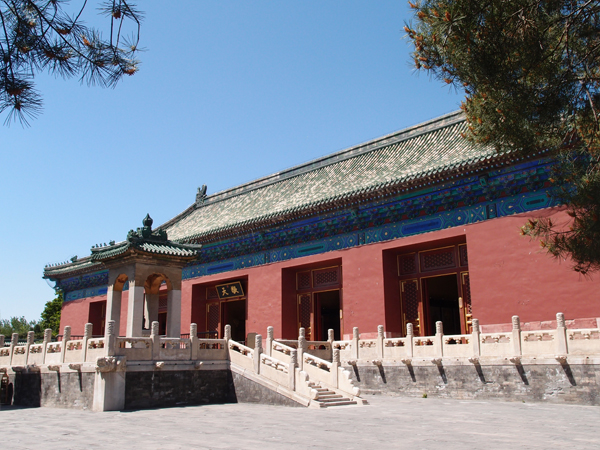 If you would like to be completely alone in a giant cultural relic at the height of tourist season in the third most populous city in the world — currently 21,516,000 people, pay the extra dollar and half US for entrance to the Palace of Abstinence, where emperors fasted for three days prior to the main events in the elaborate worship of heaven rituals at Tiāntán. 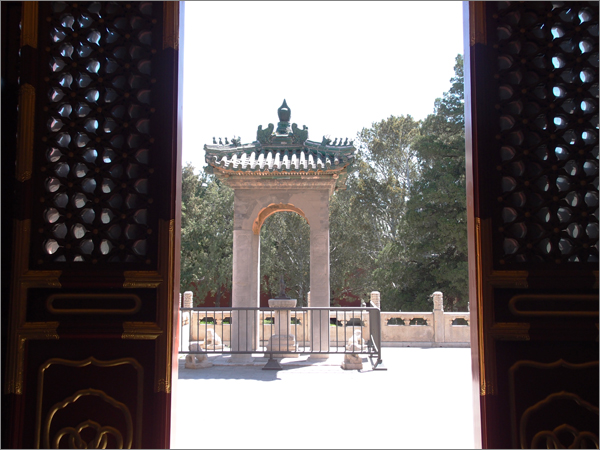 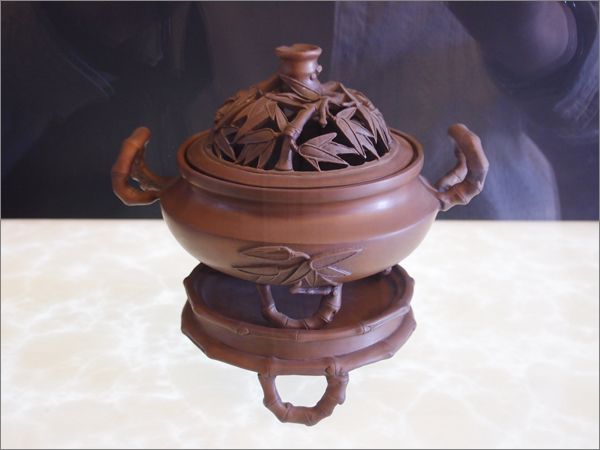 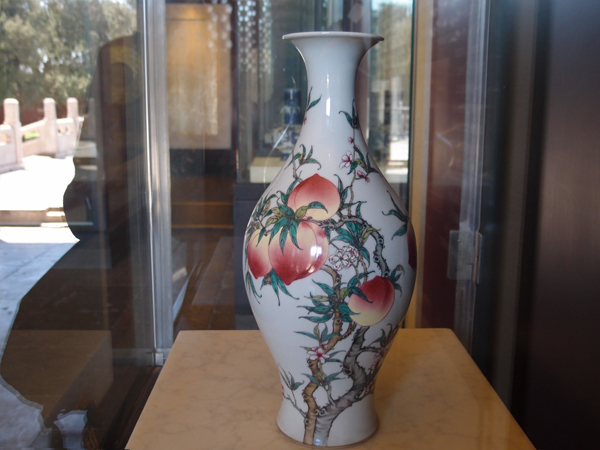 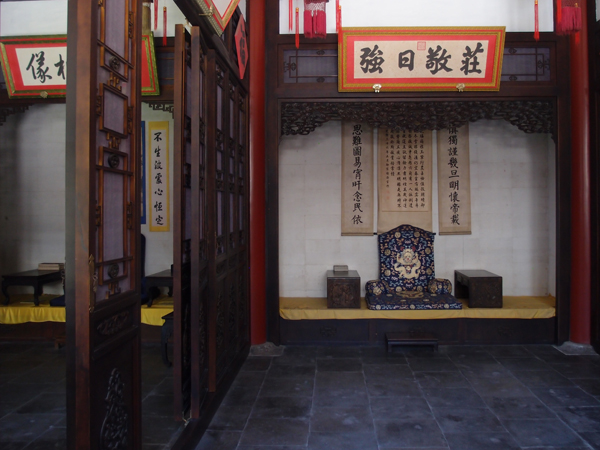 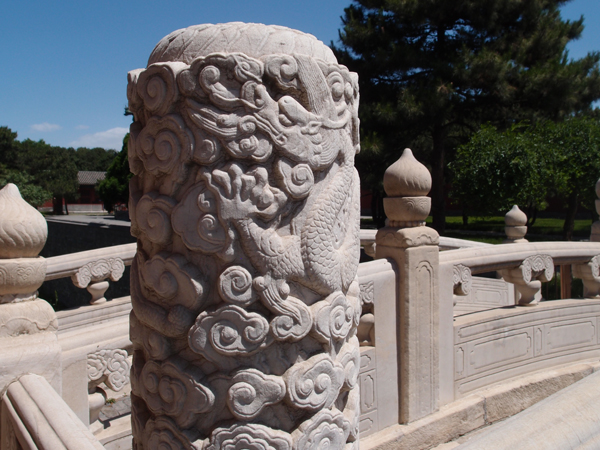 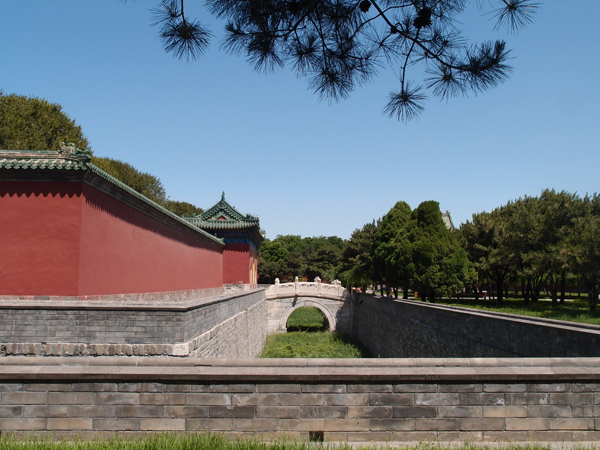 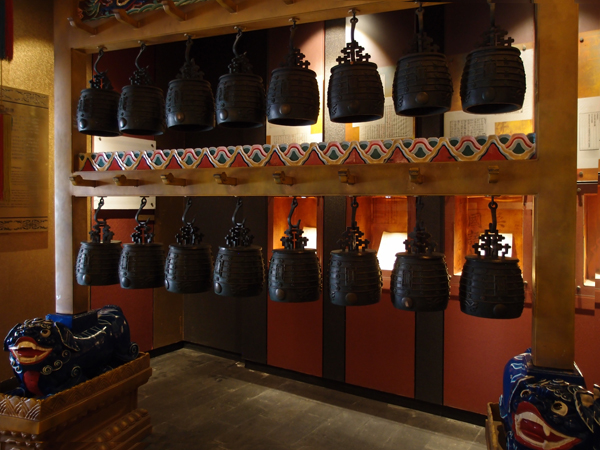 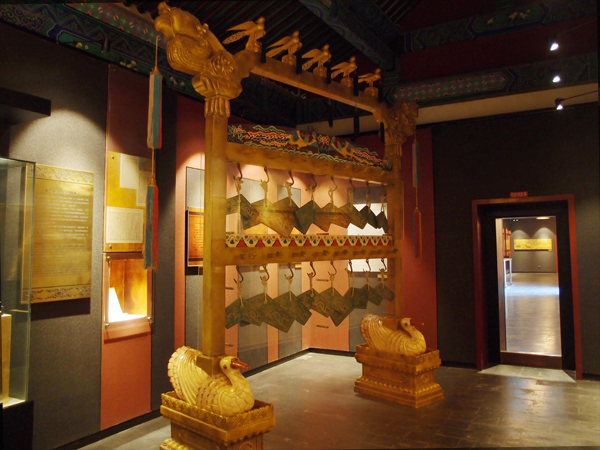 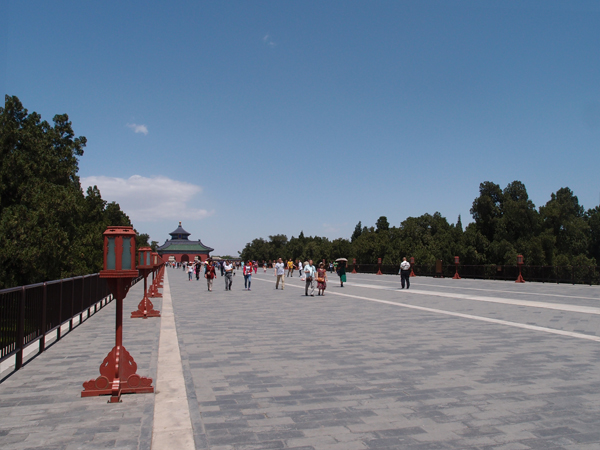 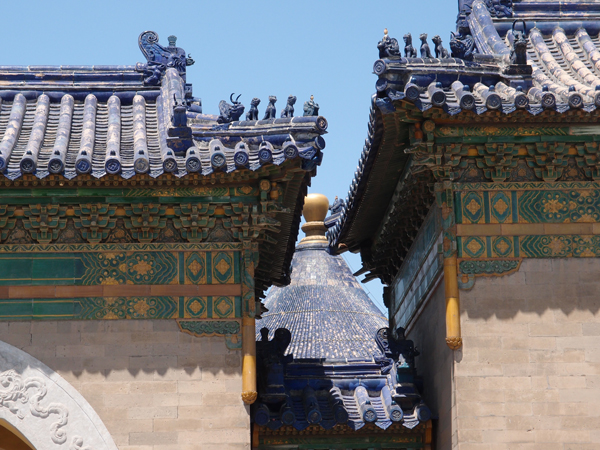 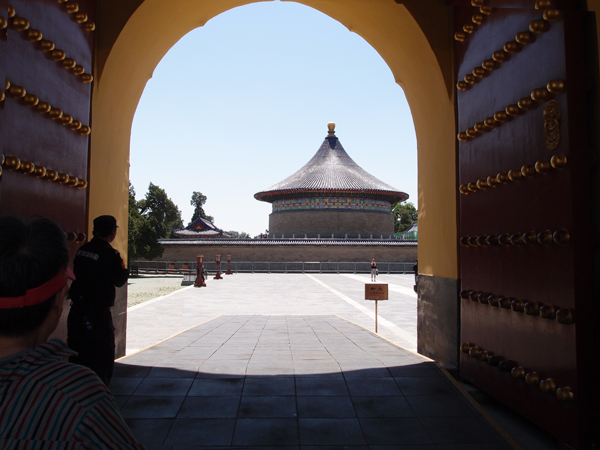 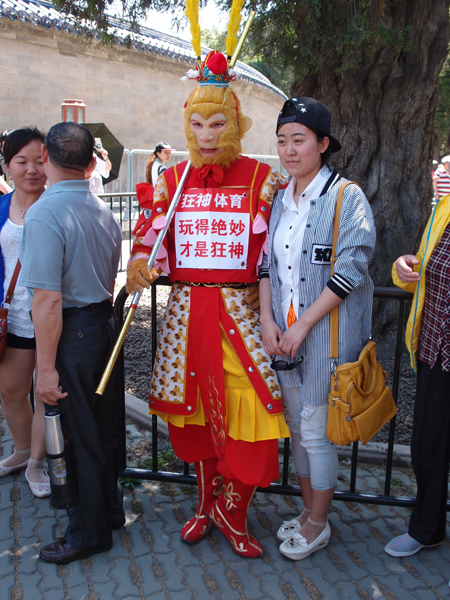 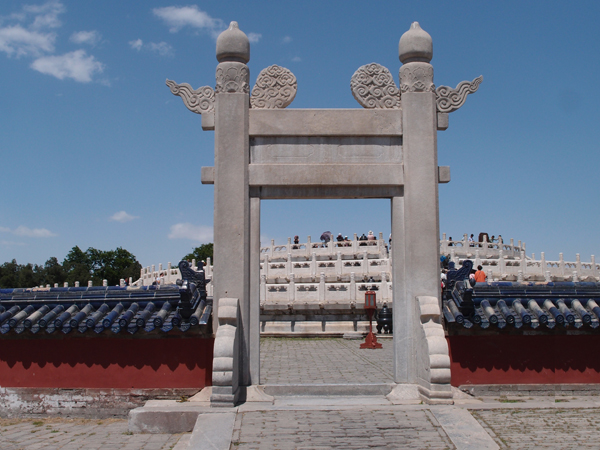 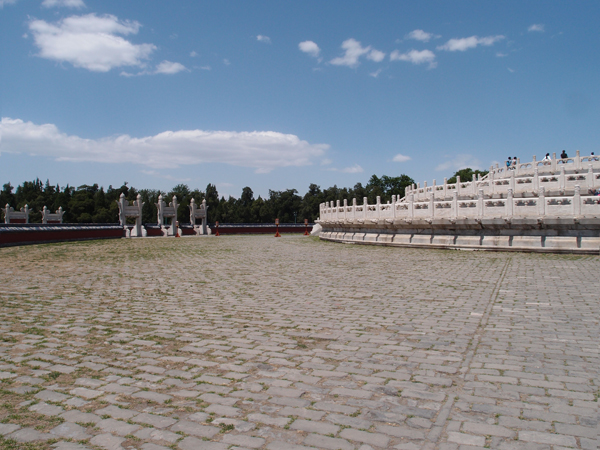 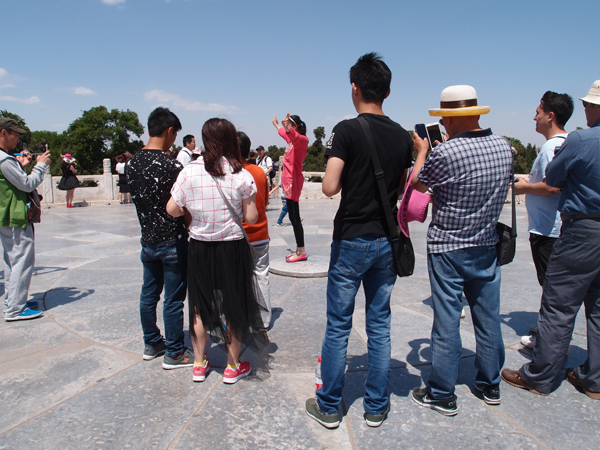 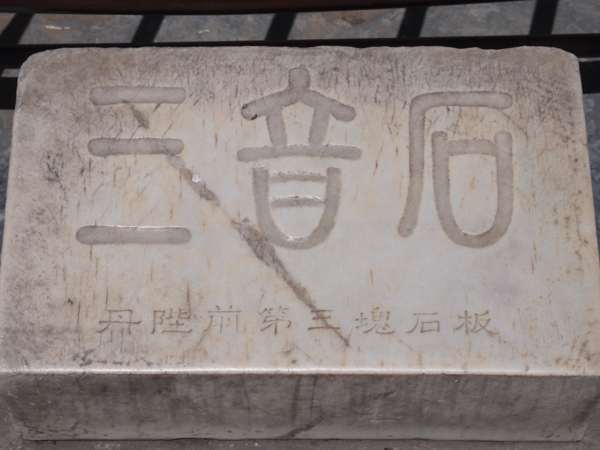 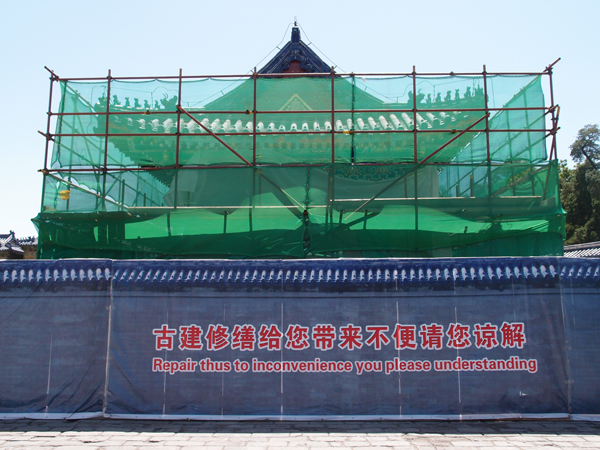