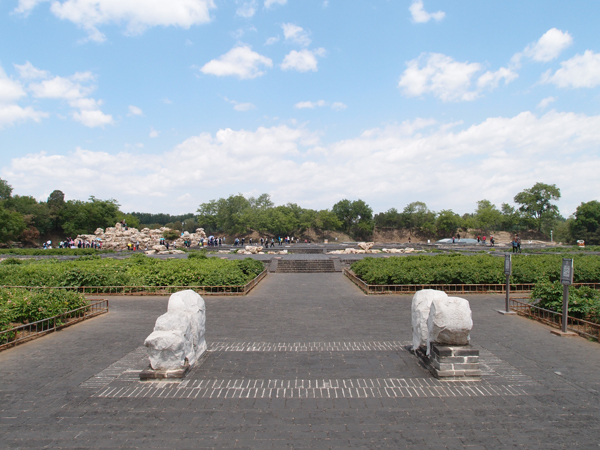 Imagine tours of Buckingham Palace and Versailles leading to graveyards of empty space, vestiges of devastation caused by invading foreign armies. In China, that place is Yuanmingyuan, the Old Summer Palace in Beijing. Its annihilation in 1860 by the Anglo-French and American belligerents against the Qing dynasty feels recent. 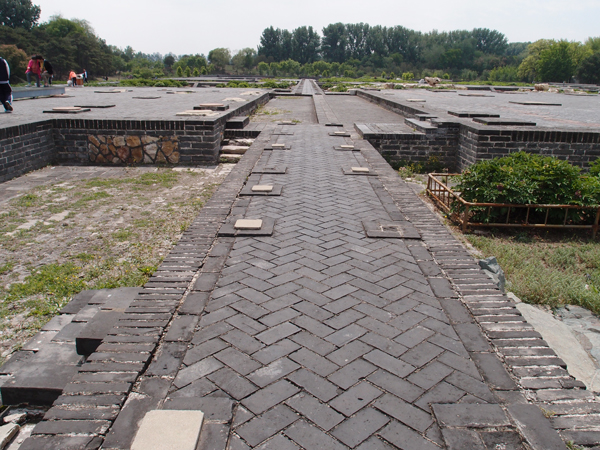 The torture and deaths of 20 European delegates toward the end of four years of global military conflict — summarized as the second Opium Wars — provoked British High Commissioner to China Lord Elgin to order the complete destruction of the vast site. Victor Hugo’s letter of outrage, engraved in stone, is moving, though of small consequence given the violence that took place. 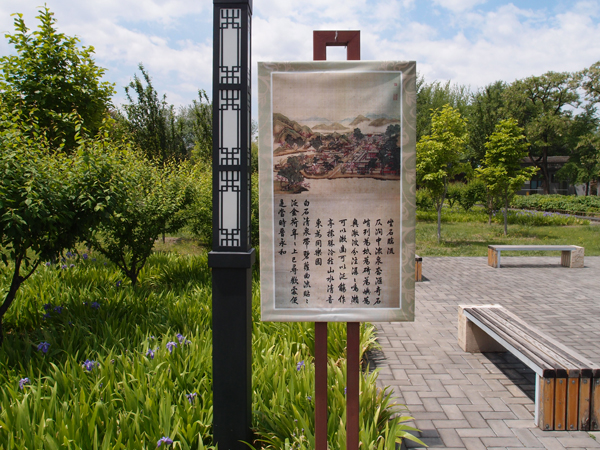 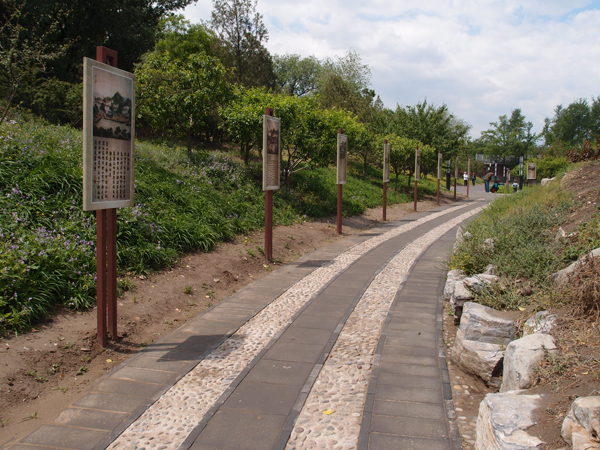 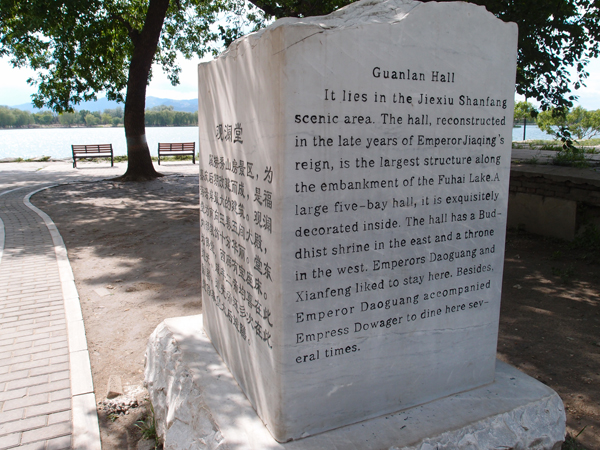 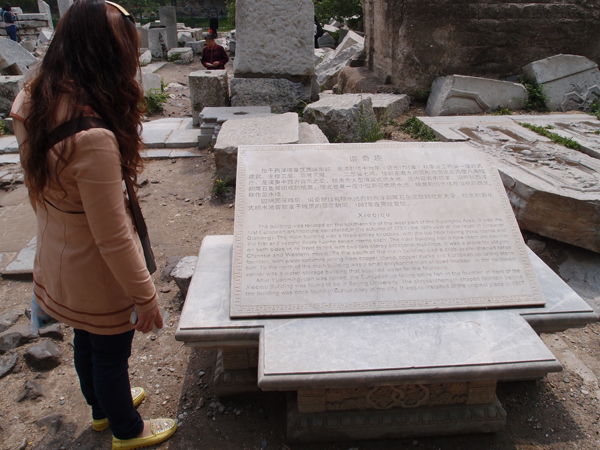 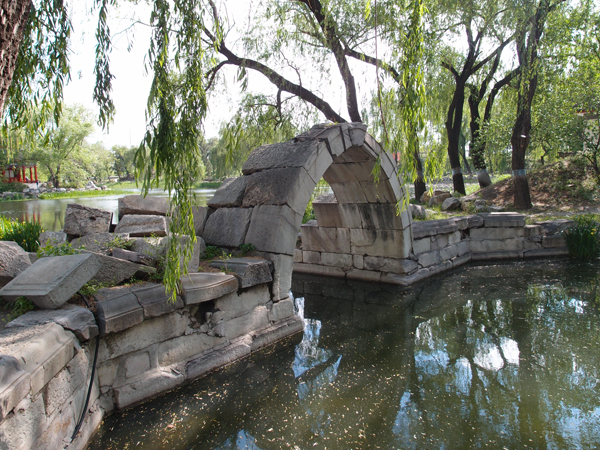 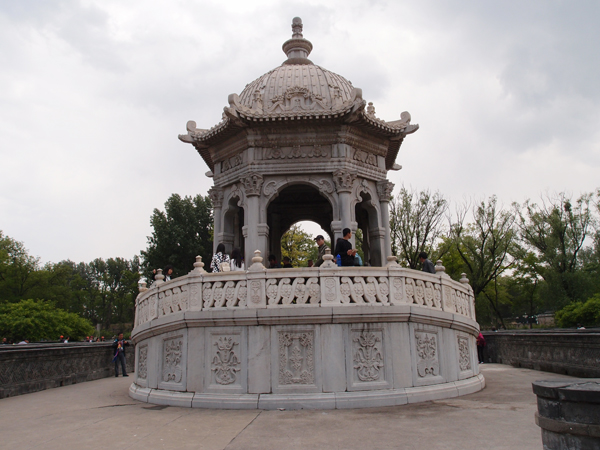 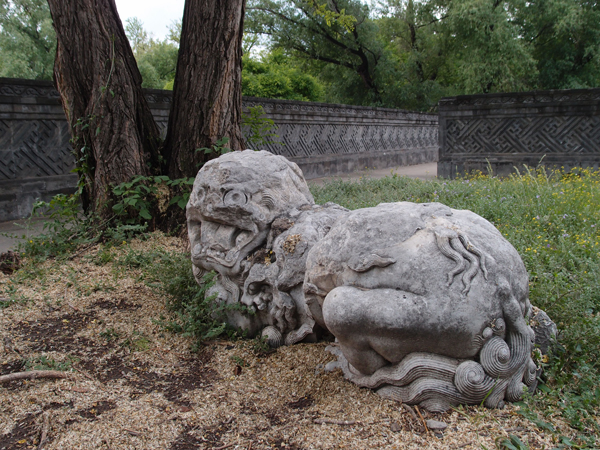 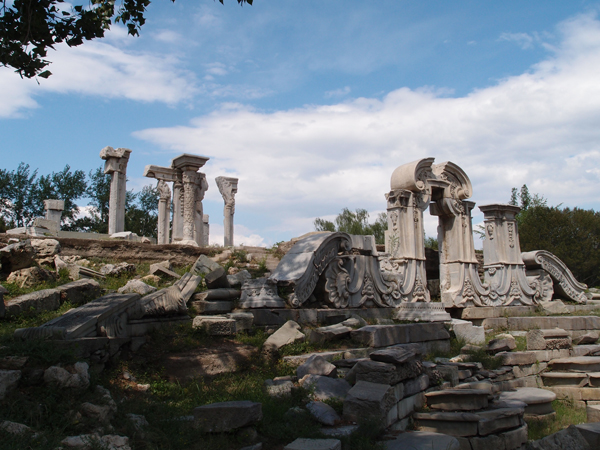 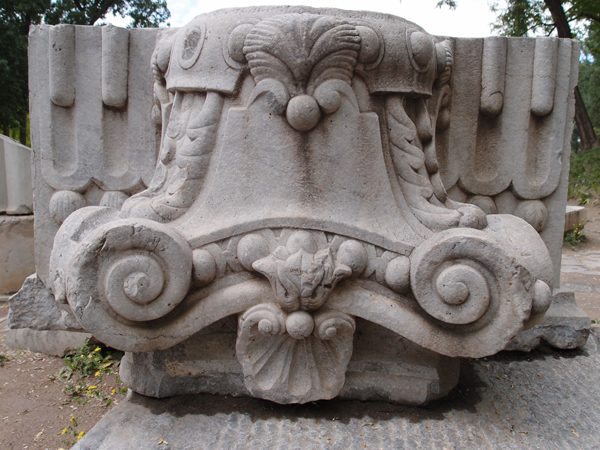 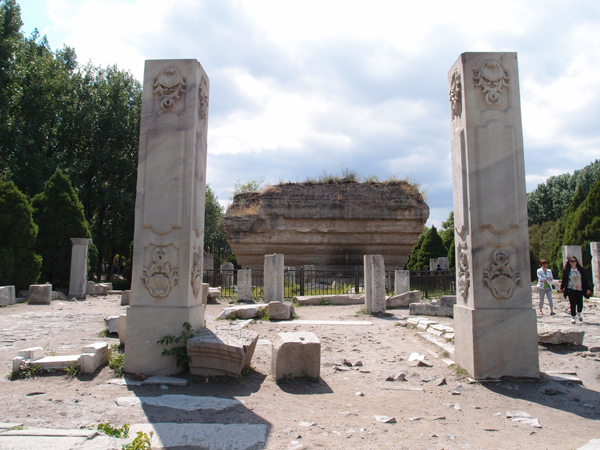 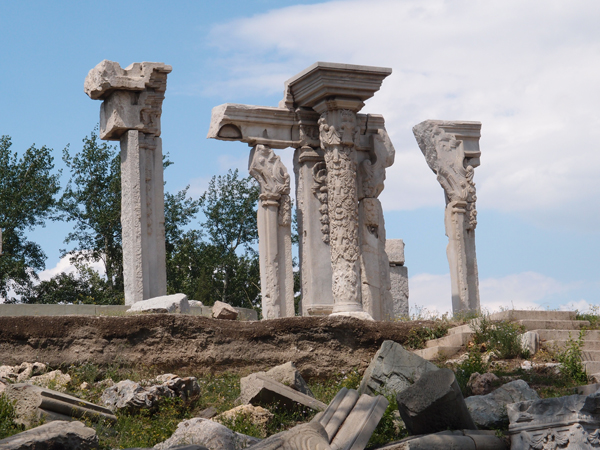 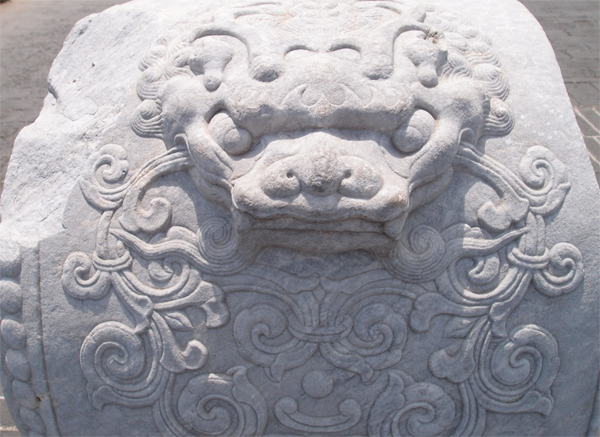 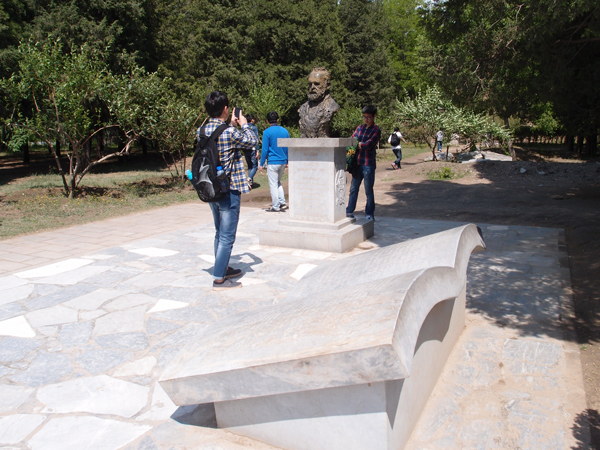 Victor Hugo and letter engraved in stone in Chinese and French 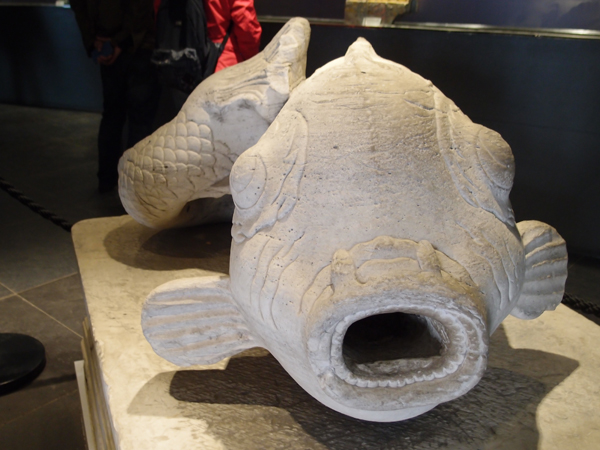 confronted by the spirit of the goldfish