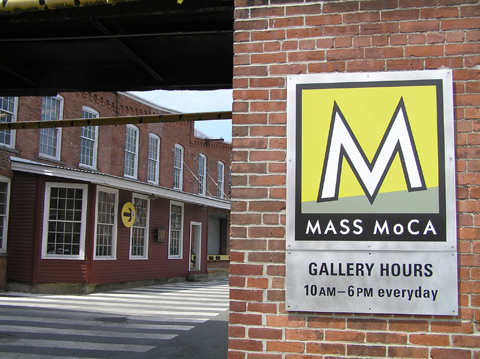 One of the advantages of attending summer school at Bennington College is its proximity to great collections and exhibitions in the region. The Clark Institute in Williamstown, Mass MocA in North Adams, and Middlebury College Museum in Middlebury, Vermont, are all within a day trip’s driving distance.

My favorite exhibit of many good ones at Mass MoCA was Vivien Maier, who worked as a nanny in Chicago while making 100,000 black and white negatives that were discovered at auction at the time of her death. Unfortunately the 40 photographs were installed opposite a bank of windows that reflected into the framed glass, obscuring the images, and next to two noisy videos. The show was curated by Patrick Sansone of Wilco in conjunction with a retrospective of Wilco posters highlighting a fanciful range of graphic design.

Middlebury has a one room show of Fairfield Porter’s unfinished paintings and drawings, titled “RAW”, part of a bequest by his wife to his home parish after his death. There’s a stunning painting of his three sons and an interesting sketch book. Most of the work was set aside for a reason. Let this be a lesson to purge one’s own backlog before the family gets hold of it.

All photos below are from current shows at Mass MoCA. 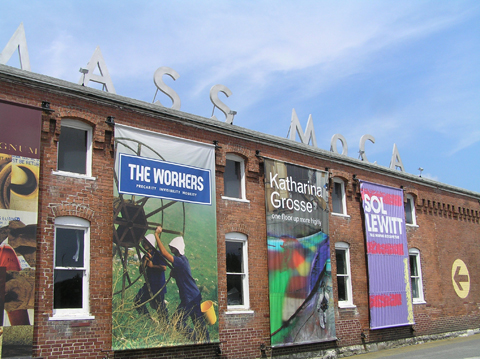 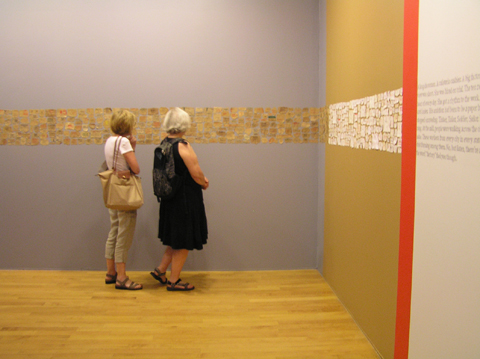 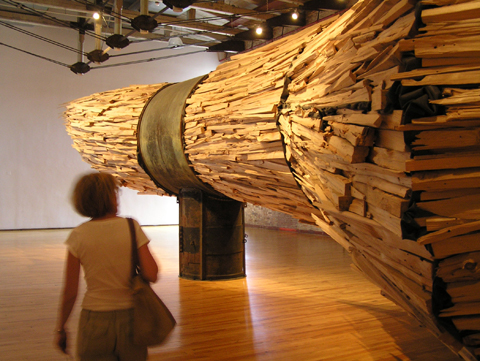 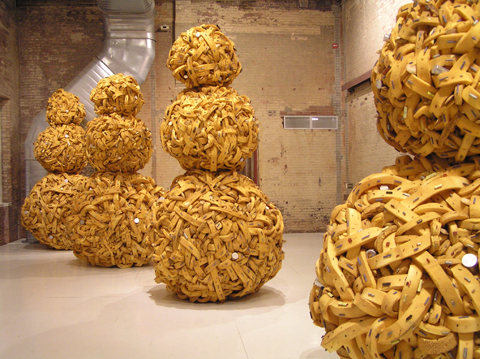 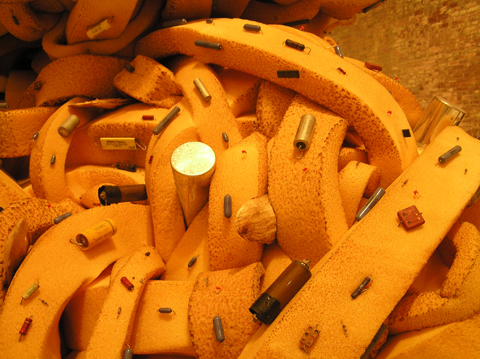 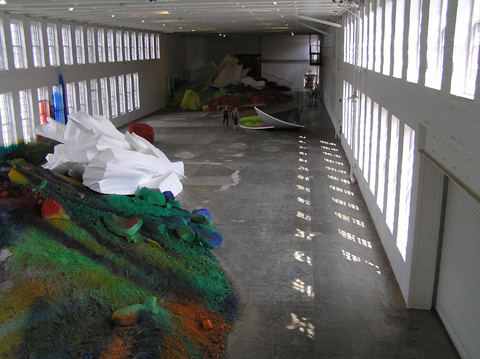 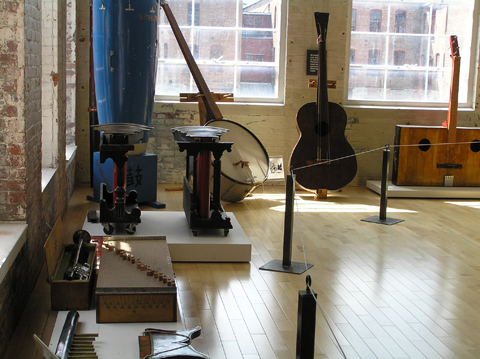