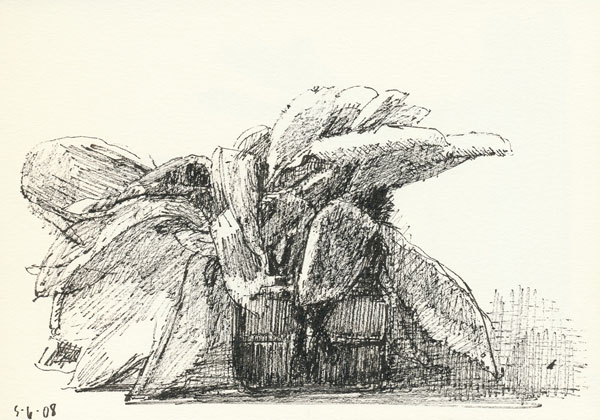 While jostling to view a show of 19th century French paintings last week, I thought about how the popularity of Impressionism can sometimes obscure its genius. Monet’s inscrutable touch, temperament and crystalline vision, conjuring appealing sights, can mask his stunning originality. Throughout his long life he expended enormous physical and emotional effort to create his paintings. As I looked at a landscape from a private collection, I wondered what it would be like to live with this painting, to have a relationship with it each day over many years. A few days later, the melancholy of separation was strong enough for me to drive an hour and a half each way to see them again.

So I am dismayed when pictorial painting is disparaged by knowledgeable people as decoration for someone’s house. It is like calling a novel a block of paper. Have people who say this never been moved by ‘Starry Night’? Have they never felt their hearts break before a painfully direct flower in a vase by Morandi? What might they discover, experience, be transported and transformed by if they could read the page rather than view it as an object?

It is understandable but unacceptable that Warhol’s cynical achievement in 1962 of re-framing art as mass production should condemn all succeeding generations to flat knock-offs of other people’s photography. Vast acreage of art museums ever since have been given over to large blank canvases, graffiti, and shrieking video monitors. Not that there shouldn’t be room for new media. Provocative and compelling new works and installations are an essential part of contemporary dialogue. However, just as books were nearly lost forever in ‘Fahrenheit 451,’ (Ray Bradbury’s story, not the political movie with a similar name), the knowledge of what painting is capable of expressing has been eviscerated by a commercial message-driven industrial culture.

A contemporary art magazine recently complained with some impatience that painting, like the poor, will always be with us. This pervasive attitude marginalizes painting as antiquated trophies for a wealthy minority. On the contrary, collectors of modest means disprove this and luckily museums worldwide provide public access to major collections. Judging from galleries packed wall to wall with loud-voiced patrons who threaten to ruin most museum visits these days, there is a starvation in the lives of the downtrodden masses for paintings people can relate to. The world wants more of the good stuff, not less. 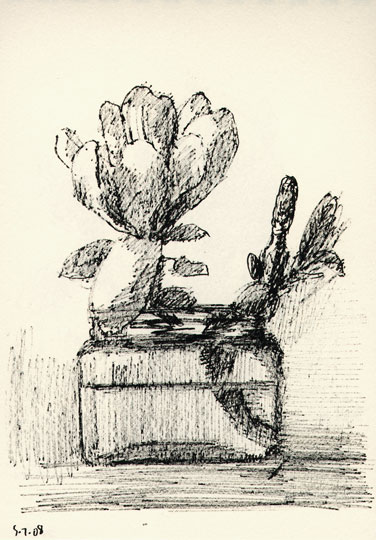 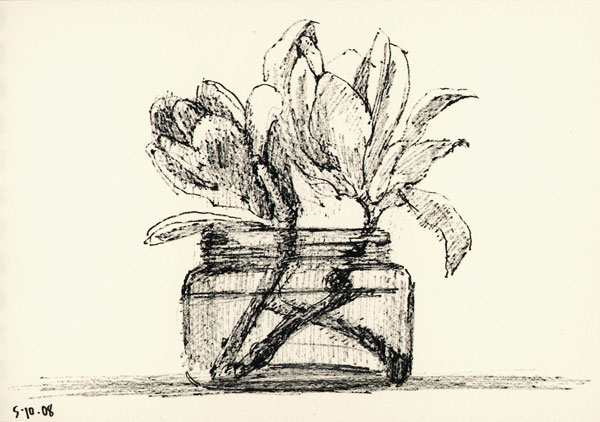